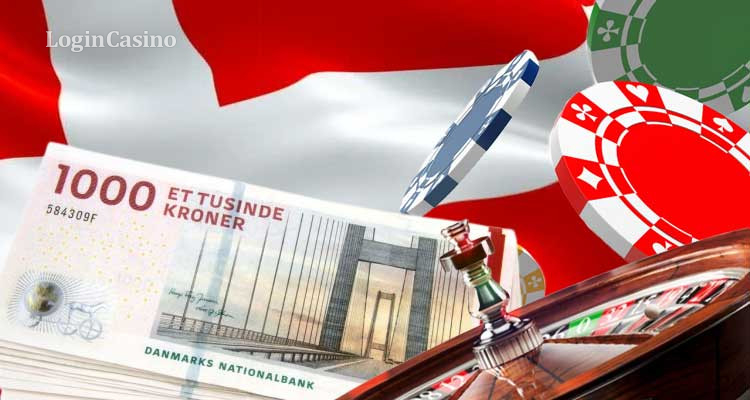 According to the latest casino news, June 2021 became profitable for major gambling markets because of EURO 2020. The Danish Gambling Authority released a report on the gambling market in June 2021. Spillemyndigheden demonstrated updates of the latest month in betting, online casino, gaming machines, and land-based casinos.

The Danish gambling regulator has been publishing reports for each month since January 2012. All the data is based only on the licensed operators and their responsibilities to the Danish Tax Agency.

The main object of the report is gross gaming revenue (GGR). This data is based on the players’ stakes with bonuses and the commission that players pay for participation in a game but without the winnings. All calculations are made in DKK.

The Danish betting market revenue in June 2021 was almost the same as in 2020. Danish players brought in 191 million while the European championship of one of the most popular sports in the world, but it was down by 3.3% from the previous year’s results when the GGR was 197 million. Moreover, the income of June is less profit than in May, when the rates were 200 million in total.

The income of 212 million from online casinos in June 2021 became a month with the lowest thermal conductivity for 2021. However, this data is higher in 9.3% than in June 2020, when the revenue was 194 million.

Read more: What is a White Label gaming platform?