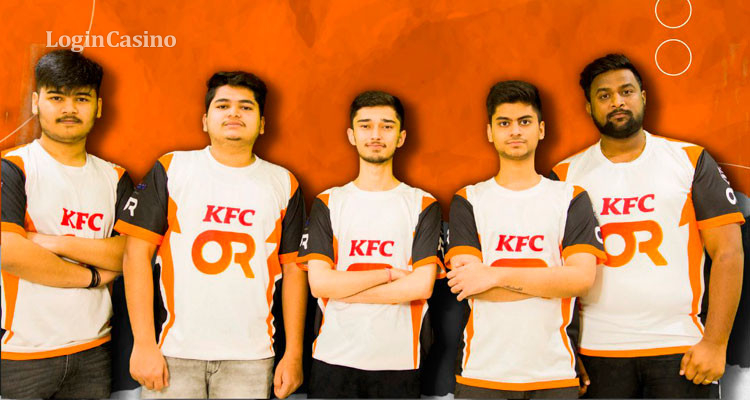 OR Esports, a popular and promising Indian BGMI (Battlegrounds Mobile India) eSports team, has recently announced the start of a tie-up with a globally popular fast-food delivery company – KFC India. And the latest cybersport news has highlighted what this cooperation will bring for both sides.

According to this partnership deal, KFC India officially becomes a streaming partner. It means that the fast-food company will support the team’s streaming sessions and provide the team members with jerseys. In addition to this, KFC India will also include other activities: content creation, video integration, branding, and fan experiences through organized live tournaments.

In return, KFC India has great hopes to benefit from this promising cooperation through the connection with the younger generation. The company’s top management believes that this connection can convert the representatives of this generation into KFC’s true customers.

Moksh Chopra, CMO of KFC India, made a statement regarding this partnership, indicating the willingness of the company to cooperate with “culturally relevant partners.” He also shared his excitement about this team-up and the opportunity to become the first official sponsor of Winner Winner Chicken Dinner (WWCD).

On the other side, Kasturi Rangan, CEO of the eSports team, commented on this partnership deal that this tie-up shows an eagerness of the team to scale eSports with such notable brands. And he firmly believes that this interactive fan engagement will present for KFC India an ideal platform to engage new customers as well as the existing ones for both sides.