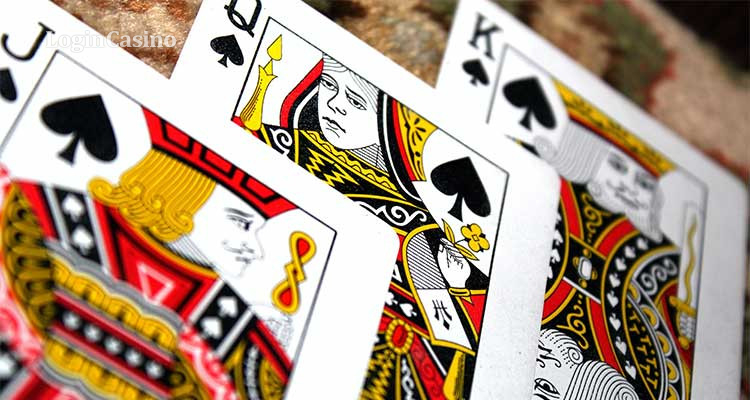 It’s hard to find something that hasn’t either adapted to increased mobile usage or suffered greatly due to its popularity. The smartphone has enfolded everything from gambling to ordering a takeaway into its ecosystem, meaning that it’s increasingly difficult to get ahead without one. Try finding an open high street bank on any given day, for example.

The gambling and casino industry, despite conjuring up images of lofty rooms and well-dressed croupiers, is also seeing more people sign up and play via their mobile or tablet. This is despite the fact that attitudes towards online gambling in the UK seem to be trending towards the negative, albeit in a fashion that seems contradictory.

Gambling good for the economy

iGaming comparison site WDW Bingo indicated that, while Britons are becoming more cautious about online gambling, a sizeable chunk of people still believe that the pastime has an agreeable effect on day-to-day life and the economy.

This comment was in response to the UK Gambling Commission’s (UKGC) annual Gambling Behaviour Survey, which, among other things, noted a) an increase in negative sentiments towards the number of casino sites out there; b) greater interest in banning or discouraging gambling; and c) a majority view that people should be able to place wagers whenever they want.

Put another way, the results of the survey represent a growing appreciation of on-demand access, even if they find some content unsavory. Harrison Score, a spokesperson from WDW, confirmed the previous, writing: “Almost 80% of WDW Bingo’s users are on their mobiles. That means a vast majority are signing up to bingo sites on their phone. Online bingo is now very much a game on the go.”

This latter point concurs with the UKGC’s discovery, in 2019, that almost half (44%) of all gamblers had placed a wager using their phone that year. The number of people opting to play on their phone as opposed to on a computer nearly doubled in the period between 2015-19.