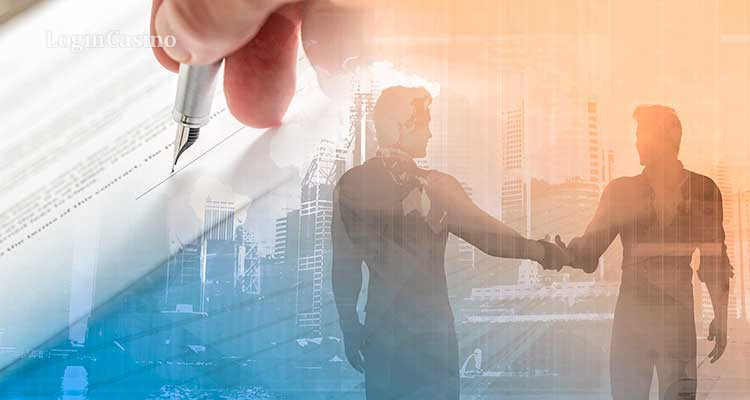 Operators take part in this contest for the 10-year license that will be active in the UK. At this year contest, there’re 5 participants:

The participation of the last one is now in question. This news showed up right after the report about Karel Komarek’s interest in launching an Indian Public Offering (IPO) for Sazka Group. The owner of KKCB Group is ready to make London a potential listing place.

The UK Gambling Commission (UKGC) will announce the new operator in September 2021. But those companies, which will be left without licenses, will get feedback from the UKGC.

Camelot announced that the National Lottery sales are more than £8 billion for the first time during 2020-2021. It resulted in the highest profit only from sales revenue.