Home / Gambling News / One Month of Bitcoin Use in El Salvador: What’s the Result? 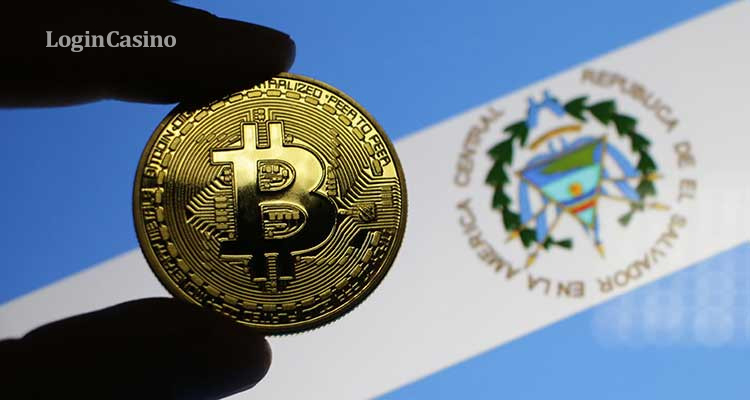 According to the latest cryptocurrency news, Bitcoin use has grown in El Salvador. After the recent legalization of Bitcoin as an official currency for payments in the country, one month has passed. During this time, the government faced some technical problems and irregular transactions. However, the number of El Salvador citizens who use Bitcoin has increased.

At the start of September, El Salvador became the first country with Bitcoin as a legal tender. The government took a lot of measuring to popularize Bitcoin among immigrants and citizens.

However, there were only a few businesses in the state that took Bitcoin payment. The government’s Bitcoin app showed some malfunctions, which disappointed even regular Bitcoin users.

Some of the El Salvador users also complained about the unsuccessful experience of using the virtual currency in their regular life. There were also complaints about failed transactions. Moreover, the majority of messages about an unworking app were ignored by the customer support department.

You can find more cryptocurrency news articles on the Login Casino site.

What’s the reason for the unworking app?

Nayib Bukele, the President of El Salvador, commented on the complaints by users and said the reason for this. He is sure that the high demand has led to application crashes.

The President has also said that the number of Chivo app users in El Salvador is around 3 million. It was not even expected by the government at the start of Bitcoin launching.

According to the Salvadoran Foundation for Economic and Social Development report, 12% of the consumers have used Bitcoin during the month.

Read more: Guide on how to create a cryptocurrency

Read more: How are Bitcoins defined?