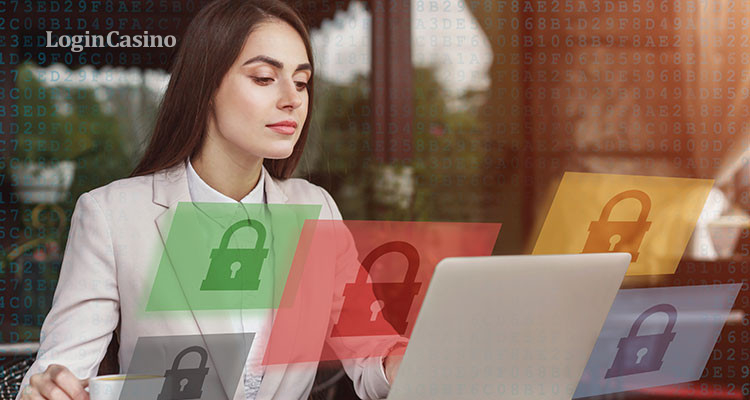 As the local news in the casino sector in Norway informs, casino sites of foreign gambling operators may soon be banned in the country. The initiative was put forward by the Norwegian Minister of Culture, Abid Raja.

Raja argues that blocking foreign casino platforms will bolster the gambling monopoly by changeling players to Norsk Tipping. He also claims that the ban will enhance player protection in Norway, as the politician believes that foreign casino sites circumvent the laws of the country and have to be stopped. Raja’s proposal will directly target such gambling giants as Unibet, Betson, and ComeOn.

A similar project, submitted in 2018, received strong support from the Norwegian parliament, Storting. So, Storting might back up the new initiative of the Minister as well.

While the Norwegian government may support the blocking of overseas casino software and websites, some gambling experts have an opposite opinion on the matter. Christer Løvås, a gambling consultant and Chief Executive Officer at Christer Invest AS, has given Login Casino a comment on the possible ban.

“I can’t see how they can manage to do this. They can try, but as long as they don’t have a licensing system in Norway, betting sites have solutions to go around this. They have also tried for years to prevent Norwegians to deposit funds into their betting accounts, but have not succeeded. The best would of course be to regulate the betting through a licensing system. The monopoly gives way too little back to the punters. It’s extremely difficult to win playing at the monopoly.”

Read more: Everything you needed to know about online gambling in Europe