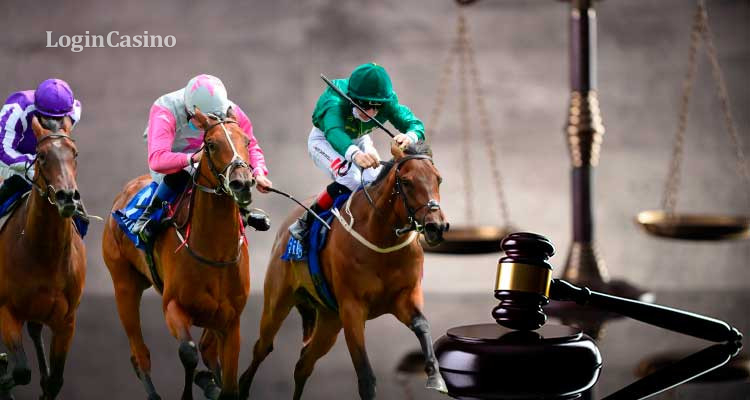 According to recent legislation news discussed in the gambling industry, Norsk Tipping may stay in its monopoly.

Oslo’s Court of Appeal has ruled that the state-owned gambling operator doesn’t infringe the provisions of the European Economic Area.

Norsk Tipping belongs to the Norwegian government and is controlled by the Ministry of Culture. The operator provides a wide range of gambling services – lottery, bookmaking, instant games, etc. It holds the total monopoly in the market, which has raised many concerns of some industry participants and global organizations. The monopolist applied for a license in 2018, and it turned out that it was in contrary to the EEA Agreement. The Agreement states that all the market representatives have equal rights. Norway is also one of the countries, which belong to the European Free Trade Association (EFTA), a trade body responsible for the regulation of free migration of products and services among its participants.

However, according to the Borgarting Court of Appeal, the operator’s monopoly doesn’t conflict the Agreement’s clause 31, which says that individuals from the EFTA states shouldn’t be limited from a business launch. At the same time, Norsk Tipping uses the operation model, which ensures a well-regulated gambling environment with responsible gambling principles, and channels Norwegian players to licensed services. The Court has delivered the verdict that the operator aims at bringing more responsibility to the market above its business interests.

Read more: How much do casinos earn on their services?