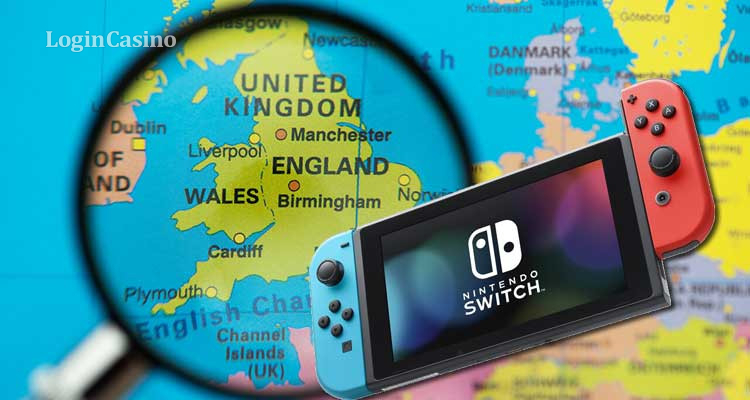 GfK and GSD providers presented a quite interesting report concerning the esports sales in 2020 in the UK. While PlayStation and Xbox consoles are regarded as the dominant ones in the esports world, Nintendo is beating both for the second consecutive year in sales in Britain. LoginCasino continues covering the most interesting cybersports news, presenting and explaining an unusual situation from the Kingdom.

While the year 2020 was positive for all three console producers, Nintendo performed the best in Great Britain. Thus, the Japanese brand took half of the overall three million consoles sales in the previous year. It means that Xbox and PlayStation sales were equal to Nintendo only if combined.

What is more important, the number of Nintendo consoles that were sold increased. In 2019, the Japanese producer finished with about 1 million units sold, which increased by 50% in 2020. The rivalry console’s manufacturers grew at a slower pace. For instance, PlayStation increased their sales from 700K in 2019 to 900K in 2020, which is a 29% growth. Xbox gaming rigs were up from 500K to 600K in a year, which is only a 20% increase.

All those numbers were mirrored in the revenue amounts. Thus, Nintendo Switch generated £367M; PS5 brought about £191M, while Xbox consoles delivered only £118M.

The providers also came with the statistics of game selling specifics. For instance, they presented the list of best-sold games: FIFA 21 with 2,24M; Call of Duty: Black Ops Cold War with 1.53M; and Grand Theft Auto 5 with 1.25M in total sales. Among the other interesting trends, GfK and GSD highlight digital sales’ dominance when the talk is about online games, while offline ones unexpectedly were better sold via retail.

Read more: What is the rising phenomenon of best competitive mobile games?

Read more: Why can esports stocks be interesting for investing in?