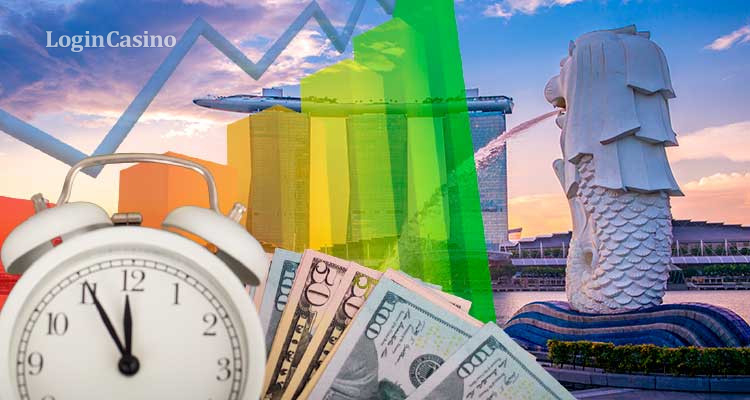 The Parliament of Singapore has introduced the Gambling Duties Act 2022. This document includes information about tax rates for the operators’ revenue. Before the tax reform, the rate was counted by 15% of revenue. Read below to find the new taxes percent in the Singapore gambling market. Find more legislation news on the gambling vertical for the latest updates.

For the latest years, the tax rates were stable at 15% of revenue from regular casino players. But later, the Casino Control Act has changed the tax rate and increased it to 18%. But this percent will grow to 22% in case of casino revenue reaches SGD3.1 billion ($2.3 billion) and more.

The revenue from premium players will be taxed at another rate. The player becomes premium when the deposit is over SGD100 000. Before the recent changes, the tax rates were 5%, and currently, it’s grown to 8%. When the revenue is more than SGD2.4 billion, the tax rate becomes 12%.

According to the legislation of Singapore, these taxes rates will be the same until March 2032.

What are the changes for the operators?

A new bill has also changed the term of exclusivity for two active operators in the country – Genting and Sands. Before the amendment, the commencing was signed for 10 years from the day when a second casino site was chosen. However, the current term is listed until December 31, 2030.

During the discussion on the bill in Parliament, the MPs talked about the problem of gambling on the Internet, as well. The minister of finances noticed that the illegal space of online gambling has been growing directly proportional to trends in the market.

The government aims to launch a new gambling law pack to decrease problem gambling in Singapore.

Read more: What are the most popular Singapore casino games?

Read more: How to start a Singapore casino business?