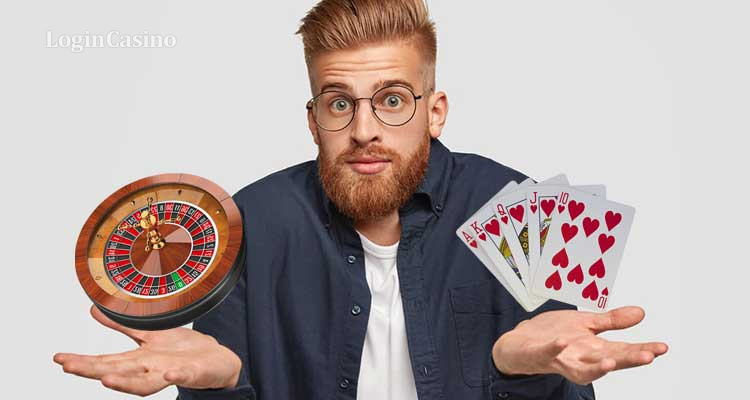 The report published by the Swedish Gambling Authority has provided a detailed overview of how players use casino services.

The survey revealed users’ attitude to legal websites, the frequency of playing at casinos, and favorite products. Its purpose is to investigate how Sweden’s citizens approach the market after a set of regulatory changes implemented and highlighted in gambling news.

The number of male and female gamblers is almost equal

1737 people participated in the poll and answered certain questions concerning their gambling habits and preferences. According to its results, 28% of respondents gamble at least once a week, 26% – once a month. Six out of ten (62%) casino users have said that they play mainly for fun and entertainment. Thirty percent of gamblers play to win big, earn money for a living, or even for good causes. Seven percent of the survey participants have answered that gambling is their hobby. Fifty-one percent of all respondents who visit casinos are male, forty-nine percent are female.

Gamblers have also named the most important factors, which influence their decision to choose a certain casino. It has turned out that 36% of players pay much attention to entertainment provided by an operator, while 31% have emphasized that a website should be licensed. For 27% of respondents, the bet amount is a key factor.

It has been revealed that lotteries are the most popular gambling product in Sweden – 61% of casino customers have played lottery games within the last 12 months.

Those who don’t gamble explain this by the lack of wins (three of ten respondents). Other reasons for not being interested in casino entertainment are:

too much advertising;
low confidence in the gambling market;
big amount of money spent on gambling;
lack of interest in games.

According to the received data, the majority of gamblers (79%) preferred to play at home during 2020. What is more important, Svenska Spel remains the most popular operator among players as 55% of the study participants have confirmed that they choose its website for gambling. However, only a few players know how to check whether a website has a license or not.

Read more: Tips on choosing the best software for a casino