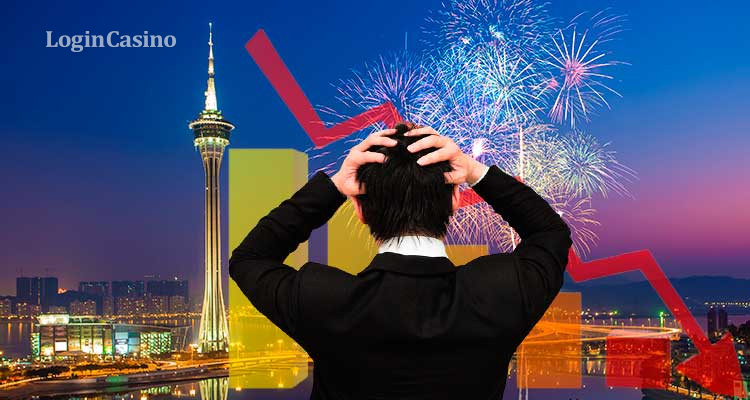 In the first two weeks of June, the local Financial Bureau has gathered only MOP221m (USD27m) in daily gaming revenue, compared to an average of MOP337 million (USD41.7m) from the same period in May.

The tax revenue, collected in May, however, amounted to MOP3.25bn (USD406m), which is a 541 per cent uplift from the May 2020 results. The local authorities state that they have gathered 31% of the planned revenue in the first five months of 2021.

Experts view this decrease as a result of stricter traveling regulations, imposed by the government after a recent pandemic outbreak in the neighbouring Guangdong province of China. As of June 8, all mainland travelers have to present a negative PCR test upon entering Macau.

The average number of daily travelers to Macau has subsequently dropped to less than 30 thousand daily visits during the last week. This is a 26 per cent decline from the prior week’s daily average and a 42 per cent decrease from the April daily.

Authorities expect an uplift in daily GGR as the travel restrictions will be removed later this summer.

Read more: Who are the richest people in the world?