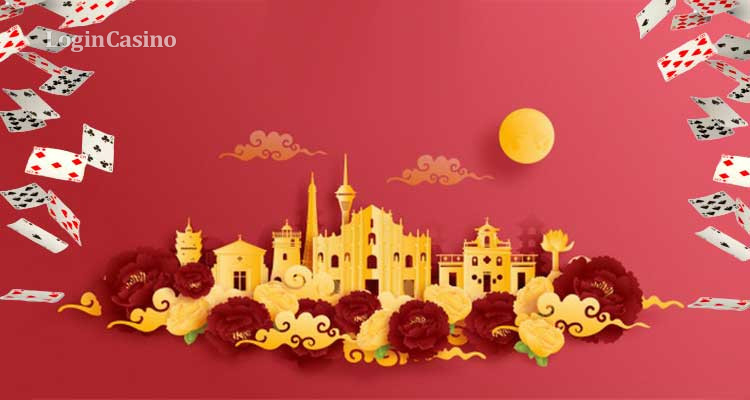 Twenty years after Macau returned to Chinese government rule, a change that put Macau on the map as the world’s biggest gambling hub, casinos are facing huge and ongoing obstacles to their future growth.

Due to its heavy reliance on casino revenue, which is in turn heavily reliant on tourism, Macau has been especially hard hit by the novel coronavirus pandemic. It’s no surprise then that in the last year, that the special administrative region has had the worst financial showing in decades.

The global Covid-19 pandemic has hit hard economically every industry worldwide. Macau and the global casino industries were particularly devastated, with closures, lack of tourism and events, and decreasing revenue month after month.

Macau pre-2020 was a bustling entertainment hub, built to rival any of the large entertainment venues around the world. Once China retreated to the mainland to focus on combating the virus and travel bans began, Macau became a ghost town. Massive hotels that once were filled to the brim lay empty and half-finished super casinos were never completed as the investors fled home.

For all intents and purposes, it was just like the deserted mining towns of the Old West. Once the gold, silver, and money ran dry, there was no reason for anyone else to stay, and those who did had to find a way to survive.

Visitation to the tiny island has continued to be the ongoing challenge for Macau. November 2020, however, did see a small boost that helped to rally hopes for the future prospect of the special administrative region. Macau’s economy saw a small spike due to the Macau Grand Prix race that accounted for 28,000 visitor arrivals, which was the highest single-day total in the previous year.

Analysts are hardly optimistic, however, for future boosts of this kind, saying that the lack of tourism will continue to hinder Macau’s economy until it eases visa restrictions and cancels the mandatory 14-day quarantine period for visitors from mainland China and Taiwan.

During the last year of unprecedented events, economic decline, and sweeping changes worldwide, Macau chief executive, Ho Iat Seng has criticized the country’s “excessive dependence” upon the gambling industry. Any region that is dependent upon a single industry is always at risk of having it fail and wiping out the economy overnight.