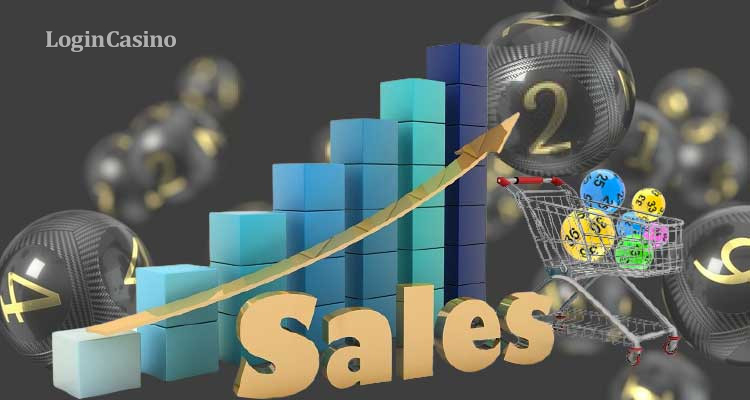 Almost all the Chinese lotteries’ verticals grew during the first month of 2021, showing a total 31.4% year-over-year (YoY) increase in revenue. At the same time, only one region reported the losses, with just one vertical to join the negative trend. The LoginCasino team follows the latest news in the lottery sector, describing the situation in China in January.

The total revenue of Chinese lotteries in January 2021 was $5.53B, which is more than a 30% increase in YoY. When dividing the sector into two smaller verticals, Welfare and Sports, the latter confirmed a dominance in both relative and absolute comparison units. Thus, Sports lotteries brought almost $3.2B and grew by 43.5%, while the Welfare sales were up only by 18% in YoY and amounted to $2.35B in January.

Going with deeper analysis, sports betting that is included in sports lotteries in China brought more than 43% to the regarded vertical. A 30.5% growth in YoY comparison led to $1.37B revenue from the side of sports betting. Among the biggest verticals inside the Welfare lottery was keno, showing an incredible 9123% growth, boosting $1.5M revenue in January 2020 to $138M in 2021. At the same time, a significant decrease happened to video lotteries, which declined from almost $410M in 2021 to $29M in January 2021 (1395% negative difference).

Changes in Chinese lotteries by types and methods

The report for January 2021 also included the changes that related to using diverse methods of sales. Thus, the digital approach grew by 46.5% in YoY comparison and amounted to $3.39B. Interestingly, but this method was dominant for Welfare lotteries, bringing almost 80% of the sales, while the Sports vertical relies more on offline sales (48% belong to digital).

What relates to instant lotteries as one of the spreading ways, this approach has also grown. A 35% increase brought about $335M to the Welfare sector, while an almost 60% increase in the Sports vertical meant $289M in revenues in January 2021.

Guangxi became the only province that showed a negative trend during the first month of 2021. A 2.1% decline goes in contradiction to all other 30 regions, with some showing up to 60% growth.

Read more: Pitfalls of starting a lottery business from scratch

Read more: How can sports betting be included in the lotteries?