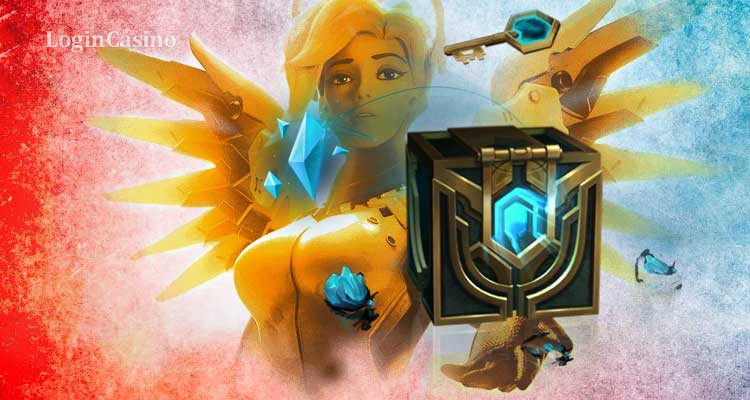 Undoubtedly, there isn’t such a gamer in the world who doesn’t know what a loot box is. The opportunity to purchase this box in a video game and open it with a sinking heart attracts many of those who play.

According to the esports news, loot boxes will generate $20 billion by 2025. Well, the sum impresses, but recent regulatory changes in European countries hint at the fact that it won’t become a reality.

Let’s consider the notion of loot boxes in the gaming world, the reason for their attraction for users, and find out whether it will actually be possible to meet them in video games in the nearest future.

What are loot boxes?

It is necessary to start with a detailed explanation of what a loot box is. A loot box, sometimes called a prize crate, refers to a digital item in video games by purchasing which a player gets various items. It is worth mentioning that users don’t know what exactly they will get as the box content is randomized. Here is the list of profit players can get from opening a loot box:

Generally, the range of items purchased via loot boxes is wide. They can be of different value and influence the gaming process. The rarest virtual items are the most difficult to obtain. In some games, they are indicated with a certain color, which shows a user the uniqueness of the offer. For example, gray is used for common items, blue – for rare, orange – for super rare.

The process of opening a “box with surprise” has its peculiarities. Usually, game developers make it attractive and enthralling for players. For example, it can be done via visual and audio effects, which add suspense and thrill to the process.

Loot boxes are regarded as a form of game monetization. However, it is worth mentioning that they can be given as rewards to players for successful level completion or a character upgrade. Gamers can also obtain loot boxes by watching streams. In addition to free methods of opening such a box, players can also do this by purchasing it. This method raises many concerns, which will be discussed further in this article.

The most popular games with loot boxes

It isn’t surprising that many game development studios use loot boxes as one of the main monetization tools. The desire to own a digital item that can change gameplay and make a character look better attracts many players.