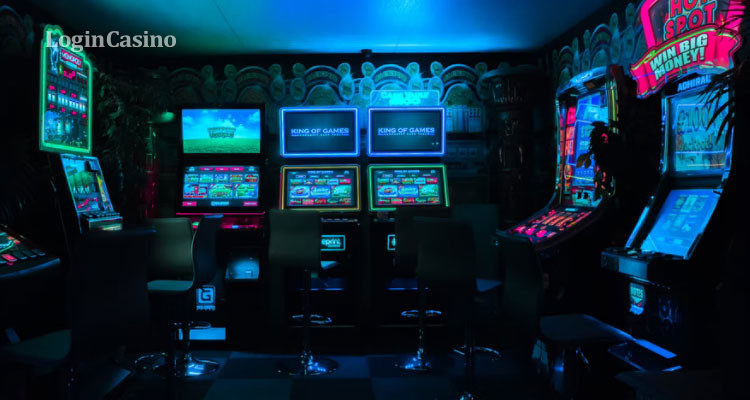 While it can be difficult to point to a specific date that can demarcate the beginning of a truly “post-freemium” world, few developers will argue against the fact this is now a reality. Freemium games rode high on the coat-tails of the smartphone craze that originated with the first iPhone in 2007, and its vast web-store of applications.

What all freemium games hold in common is that they seek to offer players the opportunity to experience elements of a game, while holding back full functionality behind an optional pay-wall. When this works well, it lets players try a game so they might decide purchasing the full experience is worthwhile to them.

Unfortunately, the freemium model has developed a somewhat negative reputation due to poor implementation. As developers using a freemium model do not require large upfront development costs, they can bring apps to market rapidly and with little risk. While this promotes competition, it also negatively impacts quality control. This has led to many freemium games seeking to extract revenue from free players by placing frustrating limitations on them. Often this takes the form of only letting players experience the game for a certain period of time before having to watch adverts, or participate in third-party marketing surveys.

This has led to developers exploring alternative monetization models that have less tarnished associations. One key industry they can learn from is that of iGaming. Online casinos have long been at the forefront of utilizing promotional offers to onboard new players to their services. For example, with slots games, platforms can make a range of tried-and-tested invitational overtures from daily jackpots to welcome bonuses for new players with the goal of letting people engage with their services in a low-pressure context. In other gaming sectors, due to the nature of their respective mediums, other strategies have been in the ascendancy. Below we explore two major trends that have been taking the wider gaming industry by storm.