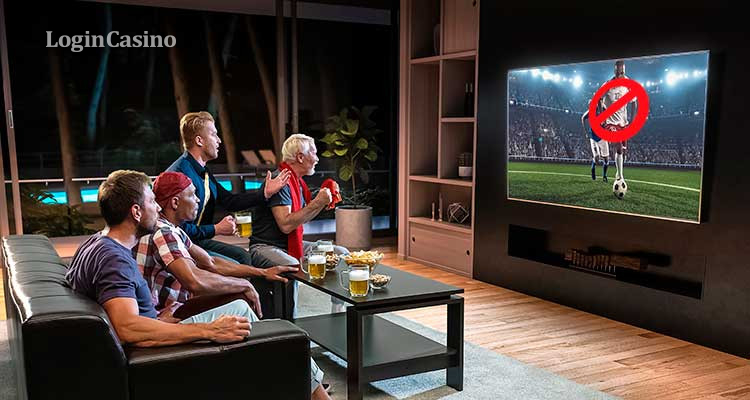 The lottery news informs that the Netherlands gambling regulator, Kansspelautoriteit, issued a warning to the state lottery for using famous football players in its promotional materials.

The problem became extremely pressing before the start of the UEFA Euro 2020. The event made the regulator think about the consequences of using football stars in gambling adverts.

Gambling addiction is the main reason

The reason for implementing such a rule is the KSA’s concern about the young generation who can see gambling ads featuring its favorite players. It may become an incentive for it to gamble. According to the regulator, this age group comes under the influence easier, which can also result in gambling addiction. Moreover, the Kansspelautoriteit pays special attention to those sportsmen who are under 25, saying that it is highly important not to use them in advertising as they often become role models for youngsters.

The advertising that caused a sensation appeared on the television in May. It was shown on many channels, using the names of popular football players. One of the clauses of the current gambling law says that operators can’t use sportsmen in the promotion. The state lottery has infringed the law, and now it has to pay 100 000 for each day when ads have been broadcast.

Read more: The most popular products of Camelot lottery