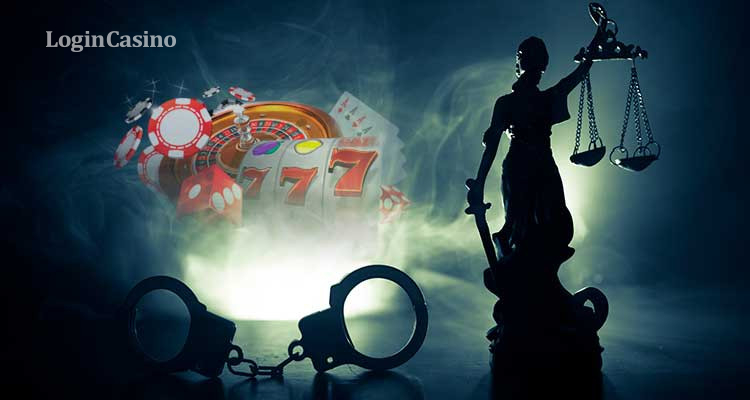 Kansspelautoriteit, the gambling industry regulator of Holland, has executed several operations connected with illegal services providers in Velsen and Spain.

This topic is much discussed in today’s news about the legal framework of the gambling market. The regulator searched privately-owned houses.

This time, the KSA focused on Spain and Holland’s region – Velsen. The police have raided several houses, owners of which are suspected of money laundering using gambling. Arrestees also provide services without an appropriate license. During the procedure, except for money, the police workers exempted expensive items, including jewelry.

The Kansspelautoriteit cooperated with state establishments to investigate these cases of the gambling and financial law breach. Among them are Tax Administration and Gambling Authority. The regulator has explained its measures, saying that illegal providers launch businesses, which damage the “upper world” as they use all benefits of the normal society.

Read more: Is it legal to launch an online casino in the Netherlands?

Read more: Things to know about the Netherlands’ gambling act