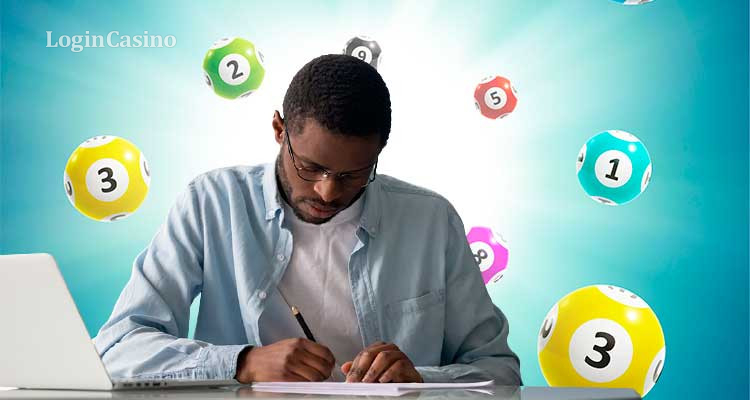 The latest news about the lottery market in Holland informs that the Dutch gambling regulatory body the Kansspelautoriteit (KSA) has introduced new forms, which operators should have while applying for a charity lottery license.

Find out what information lottery services providers should add to their application documents.

Under the notion of a multi-year license, the Kansspelautoriteit implies charity lotteries, which serve the public interest, including sports, science, education, etc. Licensing for this type of lotteries is carried out based on Article 3 of the Netherlands’ Gambling Act. Those operators, which are going to provide such services, have to obtain a license issued for over six months (up to five years). It is important to mention that the country’s government doesn’t set limits for the number of these lotteries. The license can be given only to the lotteries the prize pool of which is more than €4 500.

Now gambling companies that want to acquire the license for several years will have to add several forms:

application form and its explanation;
questionnaire related to the Act on the Promotion of Integrity Assessments;
declaration of the prize pool.

On its official website, the regulator has provided the list of application forms for downloading and further steps operators need to make.

Read more: How to start a lottery business online

Read more: What everybody should know about the Camelot lottery