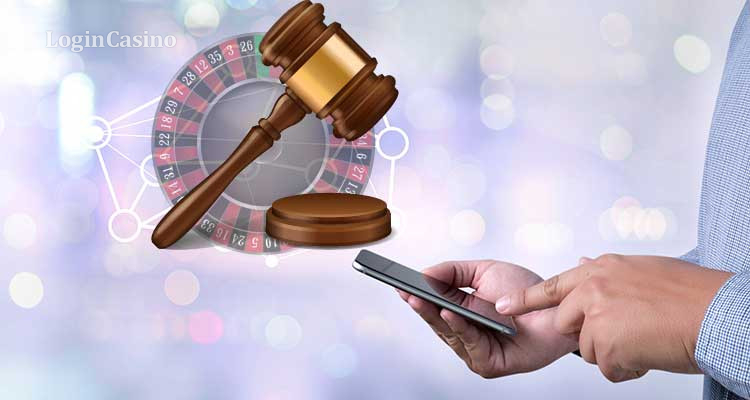 The Netherlands gambling authority – the Kansspelautoriteit – has announced on its official website that it is going to clamp down on illegal verticals of the gambling industry.

The main message is oriented towards affiliates, which don’t comply with the requirements of a newly created iGaming market.

The regulator goes into overdrive with illegal ads

Affiliate marketing is frequently discussed in the news articles dedicated to legal aspects of the gambling industry operation. While other countries can turn the blind eye to this vertical, the Netherlands, which just starts its way towards regulated online gambling, sees a big problem in it. That is why the KSA emphasizes the importance for operators to remember the fact that affiliate advertising remains an illegal activity.

The gambling authority has also stated that it monitors the affiliate marketing vertical constantly, which means that providers of such services won’t be able to find loopholes in the law or rely on the regulator’s inattention. According to it, taking into consideration the forthcoming opening of the supervised remote market, operators should keep away from “quick moves” connected with their promotion as it will have only a negative effect on them. During the previous round, the Kansspelautoriteit detected and shut down 44 websites, which had relation to affiliate marketing.

Read more: Things to know about the Netherlands’ gambling act