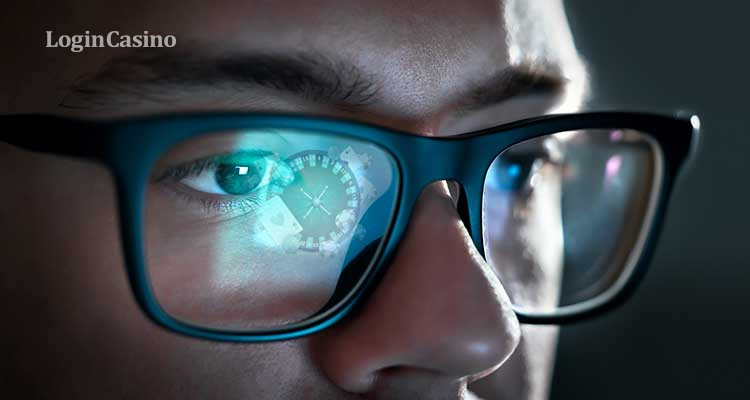 The Netherlands gambling regulator Kansspelautoriteit and Media Authority have started to work together to ensure that the advertising of the games of chance is carried out according to all the rules.

Changes to the advertising regulations have been already discussed in the news about the legislation sector. They came into force after the adoption of the Remote Gambling Act.

The main directions for the regulatory bodies’ control

Games of chance are the focus of the KSA and Media Authority. Both regulatory bodies want to make advertising secure and protect minors and those who have the signs of problem gambling. The Kansspelautoriteit and Media Authority will communicate constantly to discuss the major tendencies as well as process complaints. The cooperation will help to share information about the promotion of casino sites.

Less than in two weeks, operators will be allowed to offer games of chance and advertise them, as the market will be launched officially. Due to this, advertising guidelines have been revamped to ensure that gambling ads won’t be exposed to vulnerable groups of people. One of the rules is the prohibition of broadcasting such adverts between 6 a.m. and 9 p.m. on TV and radio. In addition to timing rules, the regulators will monitor the ads content and check whether it complies with the requirements. Adverts shouldn’t be misleading or stimulate immoderate gambling. Strict rules will also be applied to each casino marketing app. In addition to this, the guidelines have specific requirements concerning the involvement of celebrities in the advertising of games of chance.

Read more: Things to know about the Netherlands gambling legislation