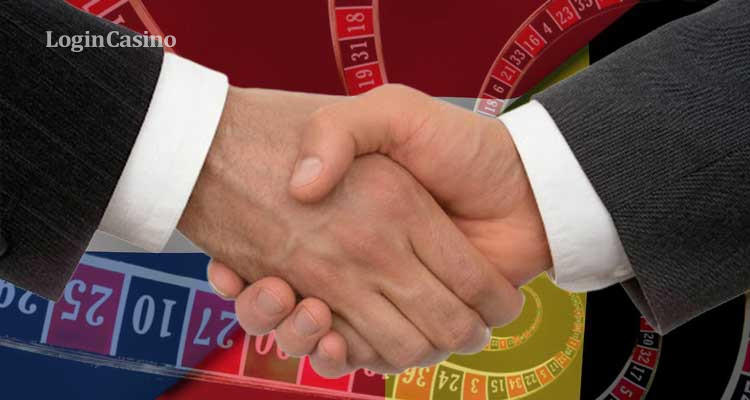 The Belgian gambling authority Kansspelcommissie (KSC) and Dutch regulator Kansspelautoriteit (KSA) signed a Memorandum of Understanding (MoU). They agreed on the following three main tasks, while each of them includes diverse sub-directions. The LoginCasino team follows the latest legislation news in gambling, explaining the deal in simple terms.

Even though both KSA and KSC were successfully cooperating on an informal basis, they decided to transfer such activity to the official field. On March 8th, they presented and signed a Memorandum of Understanding during the online call.

Three major tasks of this deal are the following:

Logically, their main way of cooperation will be information sharing, which will help to cope with the appointed tasks. As Belgium and the Netherlands are the neighboring states, its citizens’ gambling behavior is quite the same, which makes a lot of sense for effective cooperation. The sides agreed on sharing the new findings and useful data concerning cooperation to bring more quality to the gambling sector.

The deal also describes some cornerstone elements of the involved sides, like the official responsible bodies and determined terms. Thus, the Dutch side’s political responsibility belongs to the Minister of Legal protection, which is a part of the Ministry of Justice and Security. The sides agreed on terms like a game of chance or land-based gambling, not to confuse suchlike terms during the cooperation.

As the Kingdom of Netherlands consists of four countries, the memorandum confirmed the right of smaller states to have individual gambling regulations. It is way actual for Curacao, a well-known gambling license destination for online casinos and betting firms that can pretend to suggest services in Belgium and Holland.

Read more: The cornerstones of the Belgian gambling laws

Read more: What should one know about the Netherlands’ gambling law?