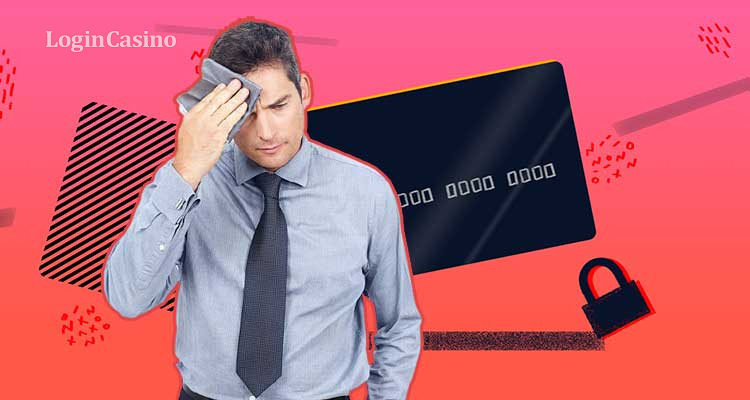 New Zealand’s bank Kiwibank reported about the effectiveness of their gambling block system. According to the rough calculations, vulnerable gamblers have saved about $10K on average since the end of 2020. Login Casino follows the most interesting financial news in gambling, explaining an interesting case.

The financial body owned by New Zealand’s government, Kiwibank, made a few unusual decisions after the lockdowns hit the country in spring 2020. Firstly, it suggested an overdraft of the credit lines for their clients to decrease the citizens’ financial pressure during the crisis. However, later, it noted that overdraft money was often used to gamble, which led to even bigger economic pressure on clients.

What has it done, and why is it effective?

Kiwibank has quite innovative methods of determining the tendencies among the clients. One of them showed that lockdown led to increased spending on alcohol, while bigger credit lines were used to play online casinos. A small intrinsic survey determined that people were using overdraft money to gamble with the hope of winning. However, such behavior led to bigger financial problems only.

Kiwibank’s system allowed blocking credit cards and appropriate mobile banking processes related to depositing on gambling websites. The latter, however, should be legal and added to the national register.

The pilot version of self-blocking payments for gambling showed overwhelming results. Thus, about 75% of the users who joined the initiative used it longer than three months, while the average savings were counted on the level of $10K. According to the bank’s spokesperson, this system was combined with the no-judging attitude from the side of bank personnel to keep the dignity of clients.

Read more: Roots of the gambling addiction of all ages