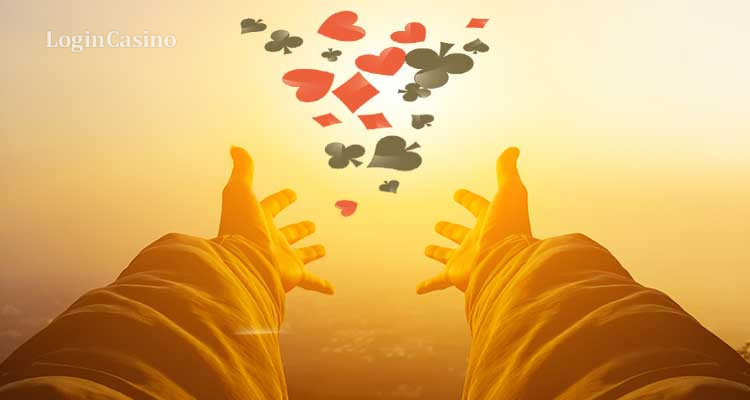 According to the recent gambling legislation news in the Netherlands, the Dutch regulatory body has stated about its extra powers, which can be used for the fight against illegal operators.

The Remote Gambling Act has been much discussed in the latest online casino news. The regulator has revealed more details about its actions that can be taken to put an end to unauthorized gambling services under the new law.

KSA named powers given by the KOA Act

The Dutch gambling watchdog has made an official statement, saying that now is a high time to apply its extra powers to the sector to combat illegal activities. It emphasizes that the powers have been given by the Remote Gambling Act, and they are aimed at detecting and preventing gambling-related crime both online and land-based.

The regulator states that now it has the right to seal off gambling establishments in case of required investigation till its end. Moreover, the watchdog can conduct raids in houses and seize objects without the police. The online sector of the industry will also be under Kansspelautoriteit’s control as it is entitled to use so-called “mystery shopping” to reveal breaches of the law. In addition to this, the regulator can clamp down on financial institutions if they provide services to illegal operators.

Read more: Are online casinos in the Netherlands legal?