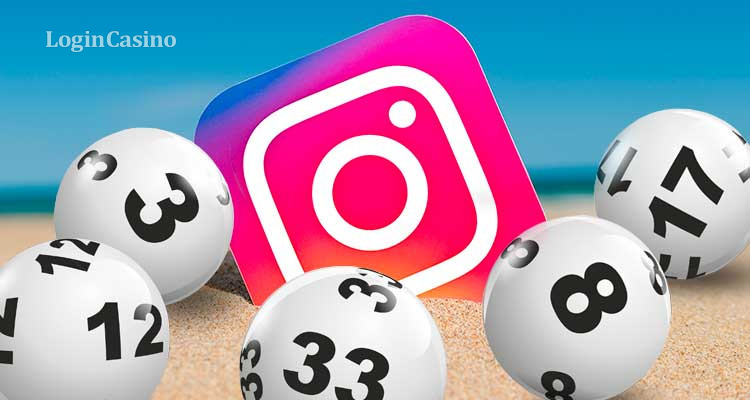 The lottery news in Holland informs that the country’s gambling regulator Kansspelautoriteit (KSA) has stopped the operation of two lotteries running on Instagram.

The information about them has appeared based on investigations conducted on Facebook – the social network to which the service belongs.

Instagram joined FB in the number of unlicensed lotteries

Initially, claims connected with illegal lottery services appeared on Facebook. They were available to players in FB groups, and it was reported to the social network immediately via a special Gambling Regulatory Channel. The social networking platform considers such reports in terms of compliance with its rules, in addition to KSA’s investigations. If services violate the rules, Facebook removes such groups.

Not so long ago, reports about illegal lottery services provided on the photo-sharing social network also started to appear. The gambling regulator detected two accounts with lotteries, which offered various prizes. Users needed to pay up to €120 to participate in the lottery. They could choose between prizes and winnings taken in fiat money. Currently, the accounts have been disabled.

The main reason for Kansspelautoriteit to fight against such gambling offers is that it is impossible to control their operation. Illegal lottery providers don’t hold a license, there isn’t a guarantee that winners will get their prizes after paying money for participation.

Read more: Answer to the question who owns National Lottery in the UK