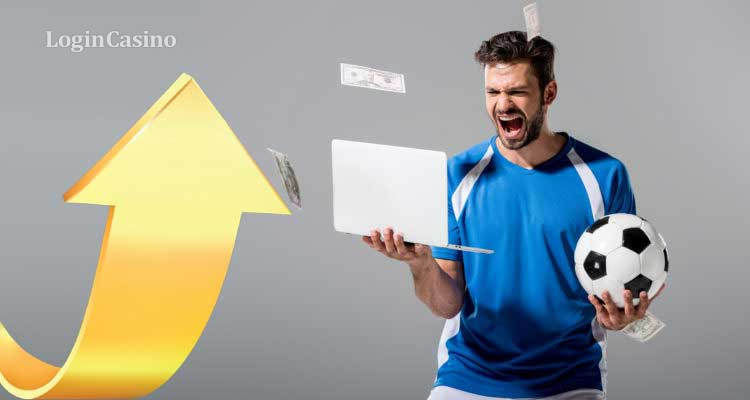 The last month of the winter was pretty profitable for the Italian gambling sector, especially for the betting direction. Login Casino follows the latest financial news in gambling, overviewing the Italian economic figures for February 2021.

February became the second most profitable month for the Italian online gambling sector, finishing with a total €351.2M. Registered operators showed almost a 5% increase compared to January and lagged behind December 2020’s record high by only 2.2% (€359M). In year-over-year (YoY) terms, February 2021 was almost twice more profitable than February 2020.

The regarded month’s results were achieved thanks to the betting sector, which contributed more than half of the overall revenue. Moreover, a crucial €185.5M came from online as retail bookmaking remained closed in Italy. A 29% increase compared to January looks good, but is still far from October’s record of €243.4M. However, February became a record point for digital betting only, which set a previous record in December 2020 (€177M).

January’s most significant contributor to the GGR, online casinos and slots, dropped from a record-breaking point of €162.9M to €143M in February. A 14% decline is one of the sharpest for the sector, while still, February’s achievements are enough to land on the third-best month’s position.

Among the other regarded financial balance sheet sectors traditionally were poker tournaments, poker cash, and bingo. The first one finished with €9.84M, which is a 32% decrease compared to January. Two remaining directions also dropped compared to the first month of 2021, where poker cash showed a 31% decline and finished with €6.73M, while bingo lost 25% and reported a €6.13M in total.

Read more: Specifics of gambling finances in terms of GGR and NGR

Read more: Perspectives of gambling stocks for the near future