Home / Gambling News / Is Cardano Coin a Strong Competitor for Bitcoin and Ethereum? 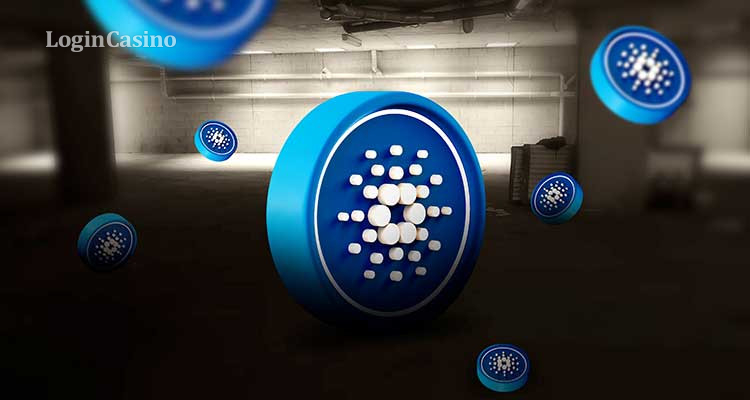 The cryptocurrency news space is full of information about Cardano – a pet project of the Ethereum co-founder Charles Hoskinson. Many experts predict a promising future for the crypto, but will it be able to steal the limelight from BTC and ETH as the main industry players?

Read this article to find out more about Cardano and its advantages and disadvantages in comparison to its major rivals.

What is Cardano ADA coin, and why is it so popular?

Cardano is another blockchain platform that has recently spiked in popularity and caught up with Bitcoin and Ethereum. It is a decentralized, public, third-generation, and open-source digital currency. The crypto was introduced to the world in 2017. Its creator is Charles Hoskinson who is also a co-founder of Ethereum.

The interesting fact about Ada Cardano is that, initially, it was the research that was aimed at finding ways to enhance other cryptocurrencies. That is why it isn’t surprising that the crypto has a mathematical base and rests upon scientific approaches. No less than an unexpected fact about the cryptocurrency is that it is focused mainly on developing countries as it has the aim to bring reliable DeFi to these areas.

One of Cardano’s strong points is that it can be used for the creation of smart contracts. This makes it a much-desired network for many crypto enthusiasts. After the upgrade via the Alonzo hard fork, the Cardano crypto got the smart contract functionality, which attracted the attention of many cryptocurrency investors worldwide. Entering the arena of smart contracts made this digital currency even more popular as it got more power for expanding the DeFi apps network.

Although many people around the globe are interested in using the Cardano coin wallet and have their digital assets in this crypto, its ROI is still under question, which makes it not so much desired as Bitcoin or Ethereum. At the same time, it remains among the most successful digital currencies, and experts predict that it may outperform BTC and ETH in the nearest time.

What does the Cardano coin price indicate?

Speaking about the crypto world, the price of a digital coin utterly reflects its level of demand and competitiveness. According to the information about Cardano on CoinMarketCap, at the time of writing, the crypto has the price of $2.15 For the last three months, from August till September, ADA showed ups and downs. However, it had considerable spikes in value in August (by 150 percent in total). Moreover, the crypto has risen by 1 300% for the whole year, which indicates its exponential increase and undoubtedly makes it the fourth-largest digital currency after Bitcoin and Ethereum.