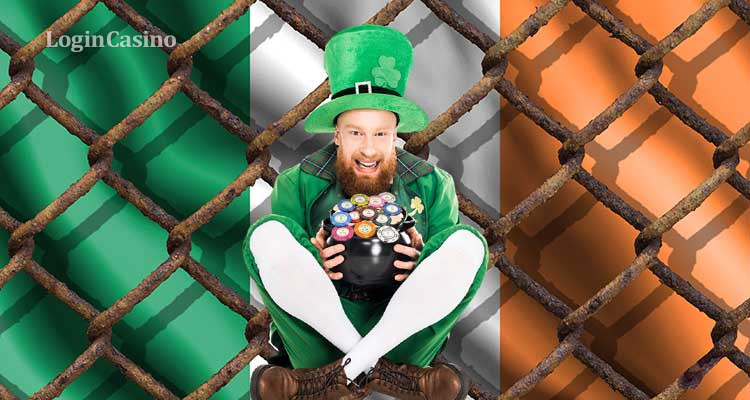 Sinn Fein, an Irish republican and democratic socialist party, has recently issued a statement in the local news in the law sector, claiming that the Government is doing nothing to prevent problem gambling. The party las also laid out a series of proposals to regulate the industry.

The party’s spokesperson on addiction, recovery, and wellbeing – Thomas Gould – has stated that the current gambling law is outdated and this leads to many young people being exposed to aggressive gambling advertisements. Gould has also introduced a new policy, created by the Sinn Fein party to modernize the sector and “take gambling regulation from the dark ages”.

Gambling ads to be banned from 6 am to 9 pm

First of all, the party has proposed to ban gambling ads on TV and radio in a time range from 6 am to 9 pm. Sinn Fein has also recommended adopting a similar policy for ads of casino sites on online platforms.

In addition, the party insisted that an independent gambling regulator in the country should be formed immediately. The Irish government is currently working to create such an authority. However, Gould pointed out that the lawmakers have already failed to deliver on several of their promises.

The party’s spokesperson has also underlined that Ireland has one of the highest rates of problem gambling among 15–16-year-olds in Europe. Currently, gambling ops are required to check the age of players within 3 days after the initial bet. Thus, minors have a 72-hour window to gamble or place bets on one of the most popular sports. Gould has called for an adequate age verification system for the Irish players that would take less time.

Gould has brought to the public attention that the number of problem gamblers in the state is more than 55 000 people, which is very high.

To address this issue, the Sinn Fein party plans to introduce a law that bans the use of credit cards on gambling websites by the end of the year.

Read more: How to get unlimited coins in Slotomania?