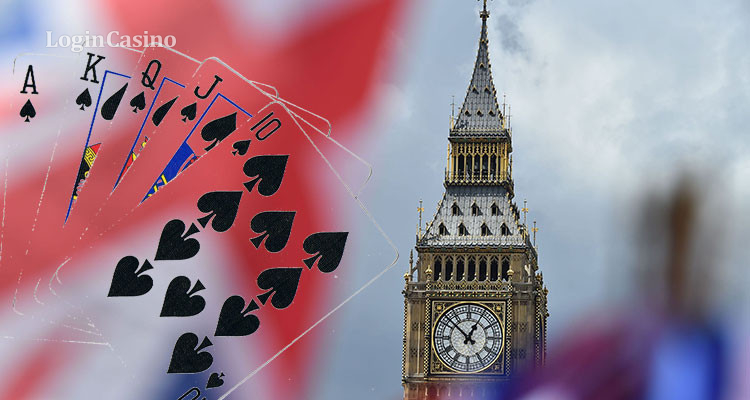 The Institute of Economic Affairs (IEA) published the results of their research concerning the steps that British governors are making to deal with the gambling sector problems. While the officials insist on providing limits in the sector to protect gamers, the author of the survey, Christopher Snowdon, explains why restrictive measures can be harmful per se. The LoginCasino team continues following the latest news in gambling legislation, presenting the arguments of both sides of the UK’s discussions in the sector.

The author began by criticizing the scales of gambling as a problem in the country. Thus, he shows that children’s involvement decreased since 2011, while the spendings on the game of chance declined in the UK since 2015. Thus, he doubts the level of panic around the problem in general.

One of the cornerstone issues of the research was presenting the arguments related to setting gambling limits. Christopher pays attention to the issue of privacy and the right to spend free money without limits as the initial human possibility in the developed state. Instead, the limits like £2 per bet or pauses between the possibility to play can make licensed operators annoyingly impractical and turn gamblers to the illegal platforms. The author says that unified limits are cutting non-problematic gamblers’ rights and proposes to use flexible and sophisticated restrictive methods of identifying dangerous punters and applying limits to them only.

Christopher shows that turning to illegal platforms is an easy task for gamblers as about 44% of UK punters know unlicensed operators. In order to avoid limits and reach bigger prizes, they can easily turn to illegal websites, which is the hit for the British taxation system.

Continuing the topic of illegal operators, the author discussed the issue of stricter advertising limits and their harm to the industry. Thus, removing gambling sponsorship from t-shirts of sports clubs and organizations can lead to creating a more complicated understanding of which operator is legal. As the punters won’t see the approved providers often, they can be confused while choosing the website. At the same time, surveys show that a decrease in the number of gambling ads isn’t directly related to the level of gambling in a location.

At the same time, Christopher reminded the importance of gambling operators for existing lower-league football clubs and smaller sports like snooker or darts. Such niches are directly dependent on betting operators’ sponsorship and bring clarity to the discussion of what operators are legal on the market.

All in all, the author calls to review the issue of setting limits from another perspective, avoid biased statements, and rely on the technologies in defining problematic gamblers.

Read more: How to cope with the psychological roots of gambling addiction?

Read more: What are the best online casinos in the UK to enjoy for free?