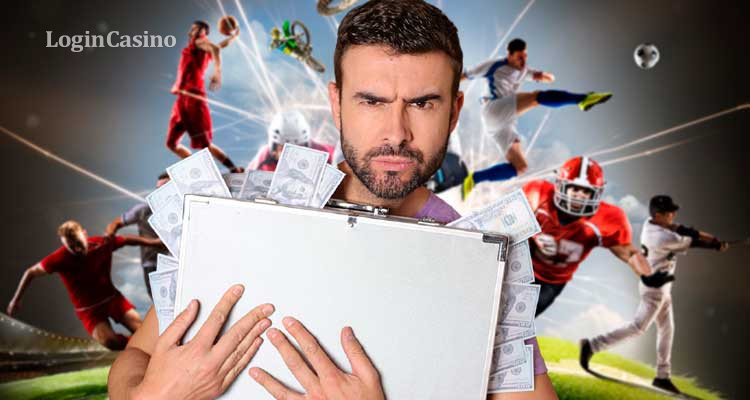 According to the latest news about the betting sector, IBIA (the International Betting Integrity Association) has informed about the decrease in the percentage of suspicious wagering on sports in the second quarter of this year.

The association has confirmed that there is a 41-percent decline in suspicious betting in comparison to the previous year’s results.

Which sports sectors had such cases?

According to IBIA’s report, considering the total of thirty-eight cases, sixteen cases came from the football sector, nine – from table tennis, six – from esports and tennis, and one was detected in volleyball. Football has shown the worst results as sixteen cases comprise a thirty-three-percent increment if comparing Q1 with Q2 of 2021. Tennis, however, has the opposite situation. The second quarter’s rate is the lowest since the beginning of the association’s issuing reports. Such verticals as football, tennis, and esports comprise seventy-five percent of the total of all alerts.

As for the regions where the cases have appeared, Europe leads the list with forty-seven percent of all cases. South America, as well as Asia, has thirteen percent each. If to sum up the results of both 2021’s quarters, there are 102 suspicious sports betting cases for the first part of the year where football is vertical with the highest figures.