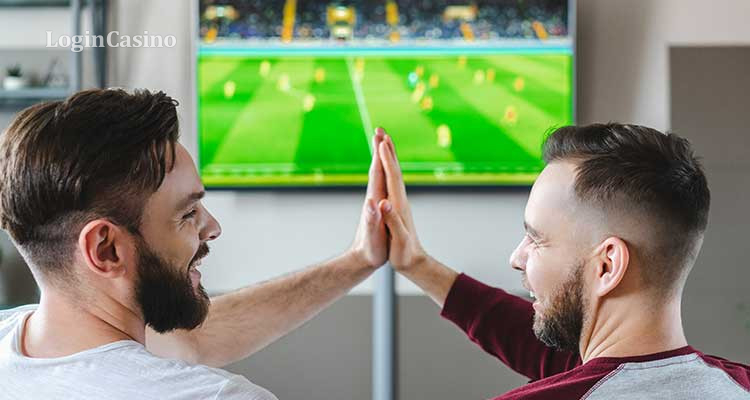 According to the latest betting news, EURO 2020 has strongly influenced bookmakers’ income around the world. The Belgian gambling regulator has published a report that shows how high the betting activity has grown.

The Gaming Commission (CJH) has specified a few topics in the report:

the number of new online players;

the number of new accounts;

On this topic, only accounts on the licensed Belgian websites of bookmakers were taken into account. During the championship, there were created 93 685 new accounts. If before the European Football Championship 2020 players created 1 151 accounts, then during this big sports event the number increased by 162%.

the activity of players;

The number of active players, who played every day, during EURO 2020 is 191 434 per day. It’s more than before the championship by 13%. The post-championship stage showed a drop in the quantity of active online players to 107 849 per day.

The request for exclusions could be made by players themselves or the third party. During the EURO cup, the total number of such requests was 375.

The CJH had undertaken the required action to protect the market and its customers. The authority started campaigns. One of them was against illegal gambling that reminded users to use only licensed websites to bet. And another one was created to reduce the level of gambling addiction in the country.

Read more: Tips on football betting for the big win