Home / Gambling News / How Will the Irish Gambling Regulator Save Public Health? 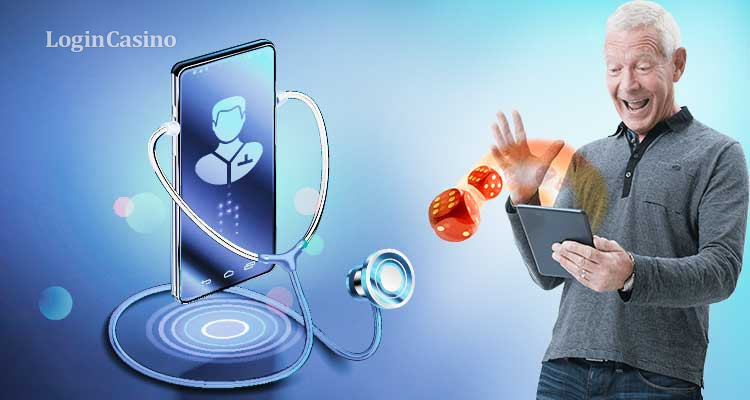 The Republic of Ireland’s Minister of State for Justice has said that the gambling regulator is necessary for watching public health and wellbeing in the country. When will the regulator be appointed and what actions will be first? Follow the latest legislation news of the gambling industry to find the details.

Despite James Browne, the Republic of Ireland’s Minister of State for Justice, has announced the main task of the powerful gambling regulator, a Labour Senator is insisting on earlier action.

According to the Minister, the legislation to make the regulator active and official will be accepted in September 2021. Until this time, there will be a watchdog with 100 people employed for developing regulations and codes for compliance with standards. The temporary body of order will be able to impose fines in case of violation of the rules.

Senator Mark Wall is sure that the country can’t wait that long to get the active regulator. Ban of gambling advertising must be done as soon as possible. The absence of a watershed for betting marketing is also a big and serious issue. From his point of view, children are at risk of being heavily influenced by such ads.

Gambling addiction is the main reason for activating regulator

Because of the large increase in complaints about gambling addiction, the Labour Party had to introduce its own gambling prohibition. 80% of respondents of the online survey have said there are more gambling ads on the media platforms they use.

Read more: What you should know about gambling addiction

Read more: What is the legal age for gambling in Las Vegas?