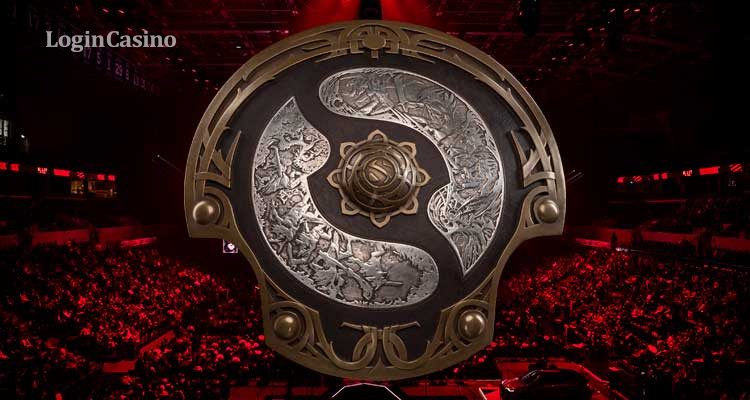 Dota 2’s International will be in Bucharest, Romania. The place has been changed by Valve because of restrictions on esports events in Sweden. It was the first country of holding the event. Read the Login Casino cybersport news to be aware of updates.

In October, the 10th International tournament of Dota 2 will be held in the updated place – Arena Nationala, Bucharest, Romania. The changes were announced by Valve on Wednesday. Initially, gamers had to come to Stockholm, Sweden in August. But the restrictions on cybersports events in this country didn’t let it happen.

The International 10 is the last tournament of the Dota Pro Circuit. This event finally returned to Europe after 10 years.

The internal features of the International

18 teams will take part in the championship to the prize pool of $40 million.

Read more: How to sell items in Dota 2