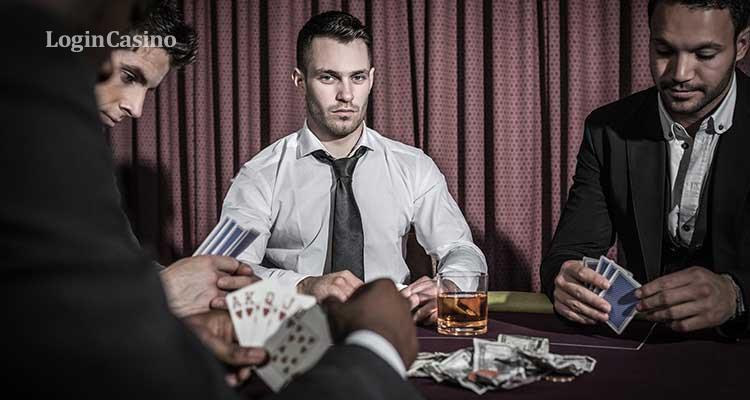 With the wide variety of paid options that have arisen in the world of online gambling, so have the free alternatives. No longer does one have to learn the ropes of the game by risking hard-earned money.

Now, consumers have the choice to use free gambling apps that rely on the use of virtual currency, so that they can get an idea of how a game works or skip the complete amateur phase that was unavoidable in the past.

Another hurdle had been set in the past thanks to the United States restrictive gambling laws: in fact, it wasn’t until 2013 that some of those restrictions had been lightened up, opening the doors for gambling with real money.

As you can imagine, this makes this option highly appealing to both veterans looking to try out new strategies as well as newbies trying to get the hang of the game in general. Many of the biggest apps boast user bases in the millions, meaning that you’ll almost always have someone to play with should you want to hop onto a game without having to risk any hard-earned cash.

However, that doesn’t mean that playing poker for real money is unpopular, by any means. If you’re thinking of diving in, you should get familiarized with the different ways you can start playing online poker using real money.

If you’re playing with cash, you’ll be able to find tables that offer anywhere from 1 cent and 2 cent stakes all the way to one- and two-dollar stakes, making it safe to dip your toes in. You also often have no obligation to reenter if your bet goes belly up. The great thing about such low stakes is that you can make small amounts, like five or ten dollars, last a long time. Plus, in a worst-case scenario, you don’t have to feel bad if you end up walking away empty-handed.

If you’re looking to bet big and win even bigger, you’ll probably want to enter into a tournament. The tournaments with the biggest payouts are typically multi-table tournaments, which can have payouts as high as 1 000x your initial investment. With such a crazy high return it’s no wonder why this sort of format is so popular.

If you’ve dealt with in-person or online gambling, you’re probably already familiar with major online tournaments like PokerStars MicroMillions that offer prizes in the millions. They’re especially appealing because these major tournaments have entry costs that are minimal, typically below 10 dollars. Obviously, with such low entry costs, the playing field is massive, but it’s almost certainly worth a punt if you have some experience with playing poker, so if you’re looking to play real money poker, make sure to stop by pokerloco.com.