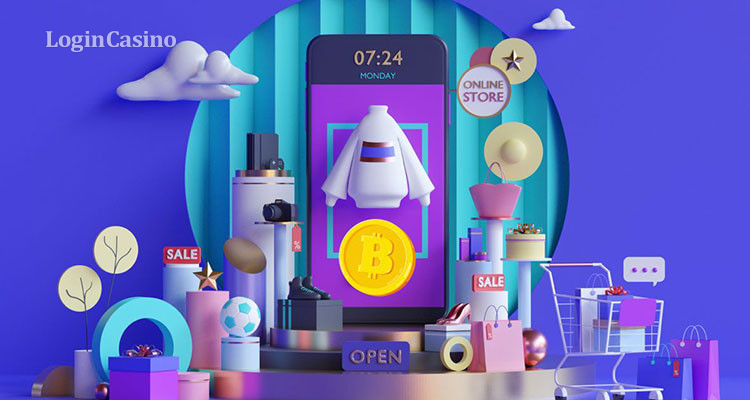 When the first blockchain-based cryptocurrency, Bitcoin, was launched by an individual or group known by the pseudonym “Satoshi Nakamoto” in 2009, few people knew what to make of it at first. Was it a financial asset, a new means of payment, or, perhaps, some kind pyramid scheme that would quickly collapse?

Just 12 years later, as of August 2021, there were over 18.8 million bitcoins in circulation with a total market cap of around $858.9 billion, and alternate cryptocurrencies with various functions and specifications appear every day. The country of El Salvador has even adopted Bitcoin as its national currency!

Today, it is clear that cryptocurrencies aren’t going away any time soon. Many major businesses have begun accepting them as payment for goods and services, including Microsoft’s Xbox store, Starbucks, Home Depot, and Whole Foods. Even London’s prestigious auction house, Sotheby’s, and Elon Musk’s Space X accept cryptocurrencies now.

Another area that has seen explosive growth due to the advent of cryptocurrency is online gambling. The rapid advancement and spread of high-speed internet combined with the anonymity and convenience that cryptocurrencies provide created a perfect storm that has allowed online casinos and sportsbooks to flourish all over the world.

Yet, back in their infancy, not many saw the revolutionary potential that digital currencies on the blockchain represented. One such person was Leandro Rossi, who helped create one of the world’s first Bitcoin gambling sites, Cloudbet. Leandro recently sat down for an interview with Crypto Fireside’s Andrei Rotariu and explained how it all began.

In the beginning: who are you and what do you do?

I’m Leandro. My team and I created Cloudbet, one of the world’s oldest bitcoin betting sites. We operate an online sportsbook and casino, much like many other Internet betting operators, with the one major and obvious differentiator being that our deposits and withdrawals are all in cryptocurrency. All bets are placed in one of the 12 coins that we support. I say we’re the “oldest”, which makes us sound geriatric, but that just speaks to the relative youth of cryptocurrencies and all their related services and industries.

How did Cloudbet come to be?

This story starts with abject curiosity and diving into a bitcoin Internet rabbit hole at some point in 2012, which led us to the realization that Bitcoin can solve so many problems and challenges that exist in payments for gambling. So, rewind to 2012. We were involved with gaming sites, with this growing curiosity in Bitcoin.