Home / Gambling News / How Did the Number of Esports Deals Change in 2020? 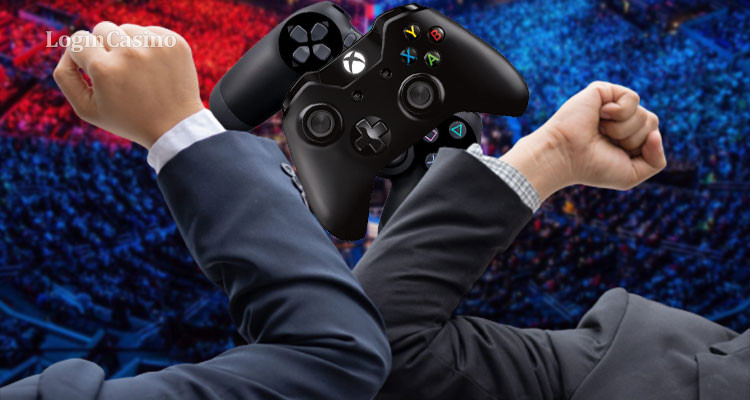 While the experts from different fields admit the growth of the cybersport sector in 2020, the survey by Newzoo shows a 21% decrease in the number of deals inside the industry. The LoginCasino team follows the latest esports news, presenting the most important information from the survey and explaining its controversy.

The latest report by Newzoo presented a lot of interesting numbers about the cybersport industry to talk about. Thus, the most astonishing data is a 21% decline in the number of deals in the sector from 454 to 358 during the last year. However, the platform explains this phenomenon as the transition from one-year deals to a longer cooperation.

At the same time, the company listed a number of positive upcoming changes in the sector. For instance, the cybersport revenue is predicted to rise by 14.5% from almost $0.95B in 2020 to almost $1.1B in 2021. Interestingly, but more than 75% of the total revenue belongs to sponsorship and media rights. An expected $0.8M in 2021 should reach almost $1.2B in 2024, according to Newzoo’s forecast.

If to focus on the regions, the platform highlights China as the biggest market with expected $360M revenue by this state alone. The second place belongs to North America with a forecasted revenue of around $240M and Europe (excluding CIS) with $205M.

At the same time, the report crystallized Latin America as potentially the fastest growing market to focus on. It comes from the popularity of live streaming activity in Spanish and Portuguese languages, which showed a 369% and 189% increase in 2020. The overall live streaming direction is expected to reach almost 730M audience at the end of 2021 and 920M in three years.

According to the authors of the report, the esports audience (not to confuse with live streaming followers) will achieve a 474M level this year. Simultaneously, esports enthusiasts’ number should be around 234M, which is 49% of the total audience. Interestingly, the revenue per enthusiast dropped in 2020 from $4.86 to $4.4 but is expected to grow with LAN events’ return and reach $5.25 in 2022.

Read more: What was the rise of esports stocks during the previous years?

Read more: How are the top esports teams building their business model?