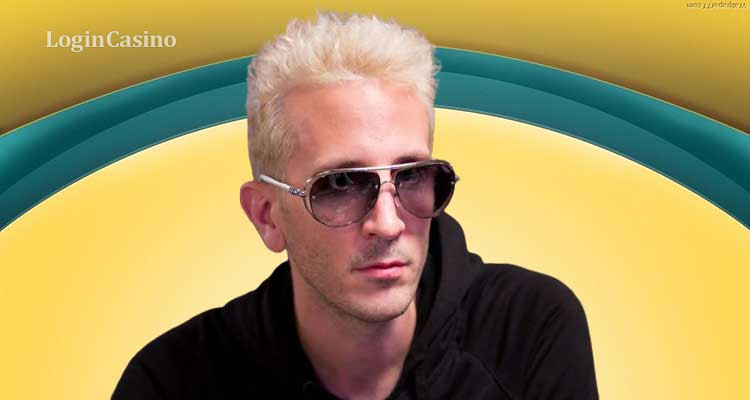 Poker news regularly reports about new stars emerging on the gaming scene of poker. With online poker rooms accessible from every part of the globe, anyone can become a poker professional. However, earning champion’s titles of the three biggest poker tournaments in the world, which is also called the Triple Crown title, isn’t a goal that everyone can achieve.

Bertrand Grospellier is the first French poker player who has earned the Triple Crown status. In his professional career, Bertrand has made it to over fifty final tables of poker championships and obtained first place 11 times, earning 2 WSOP bracelets, 3 EPT titles, and a WPT crown.

Read this Login Casino article to learn how did Bertrand Grospeillier become a champion of the World Poker Tour (WPT), World Series of Poker (WSOP), and European Poker Tour (EPT).

The future star of poker was born on February 8, 1981, in Melun, France. From an early age, Bertrand became enticed with video games. He started playing at an age of 3. As for education, Bertrand Grospeillier finished the Lycée Stanislas de Nancy and then enrolled at the Henri Poincaré University, or Nancy 1, to get a degree in math science. However, he dropped out of school to work in a network games room in Paris. Later, the player moved to Seoul to pursue a career as a professional player of videogames, as esports is considered a national sport in South Korea.

Before becoming a renowned poker player, Bertrand Grospellier was a cybersports enthusiast. In the early 2000s, he was one of the best StarCraft gamers in the world, ranking as the second most successful StarCraft player during the World Cyber Games tournament in 2001 in Seoul, South Korea. Bertrand has also obtained a first place at the Euro Cyber Games 2003 in Paris. Moreover, Grospellier has competed in the WarCraft Retail League championship, playing popular at the time WarCraft III: Reign of Chaos game. In 2002, he has come in second during the tournament in Seoul.

In 2015, Bertrand briefly returned to the esports arena, playing the Hearthstone game as a part of Team Liquid.

In 2004, Bertrand turned his attention to poker and started playing in virtual poker rooms under the alias ElkY. Within a year he became well-known for playing at high stakes and multiple tables simultaneously at the PokerStars website. The star of poker, Bertrand Grospellier, has even set a world record, playing a total of 65 tables in one hour at the Sit-and-Go game. In 2006, ElkY reached Supernova status by earning 100k on PokerStars in just two weeks. A few months later a poker pro has become the first person to reach the Supernova Elite status by acquiring 1 million VIP player points.