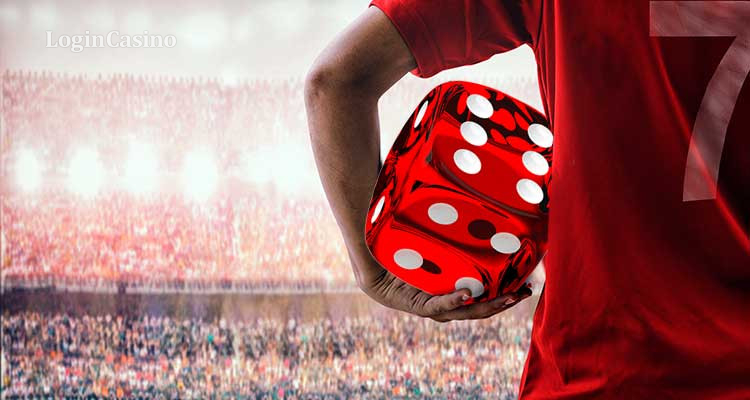 Gambling and betting advertising in English football faces complete or partial ban as British authorities are reviewing the Gambling Act. While this potential new gambling law aims to reduce the problematic gamblers’ amount in the UK, the financial implications of this decision could severely affect many clubs’ budgets. Especially those that are representing the English Football League (EFL).

How much money will clubs lose due to the gambling ban?

Considering the global pandemic and the fans’ absence during the year, the EFL has already lost more than £250 million. Club directors do their best to support the teams financially, but refusing betting sponsorship can devalue their efforts. According to one of the directors, Championship teams will lose over £5m each season on average due to the ban.

While top-tier football clubs – the Premier League ones – will be able to handle the prohibition and find other sponsorship brands, this situation can ruin many EFL teams’ transfer plans.

The moral side of the problem

Professor at the University of Liverpool Iain McHale conducted a study and saw that the percentage of betters’ sports problems decreased notably. According to him, the number of Britons making sports bets has shortened significantly – from 6% of the population to 3%. At the same time, companies advocating the ban on gambling sponsorship do not trust the results provided due to EFL’s financial interest.

Former soccer player Paul Pettigrew, who had gambling problems, also expressed his displeasure. He claims that football has a significant impact on children and teenagers since it is the most popular sport in the UK. Given this fact, football clubs should understand that they promote their betting sponsors and partners to an impressionable young population.

EFL chairman Rick Parry is sure that football is not the reason for the gambling niche’s growth in the UK. Instead, he blames the trend on the Gambling Act, which was approved in 2005.

At the same time, representatives of some clubs from the lower English football divisions argue that teams can find alternative partners and abandon gambling brands.

Read more: Which firms will fight gambling addiction in Holland?