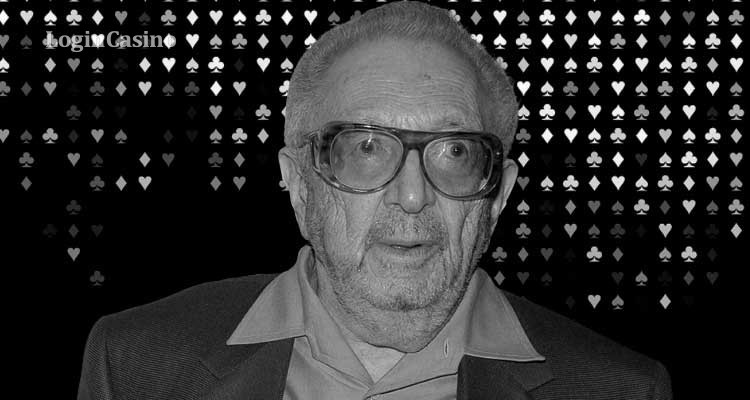 One of the poker industry’s greatest players, Henry Orenstein, passed away on December 14. By the age of 98, he was holding many ranks and titles. Such as Poker Hall of Famer, World Series of Poker bracelet winner, and inventor of the hole card cam. This upsetting news was introduced by the President of PokerGO and his friend Mori Eskandani. Don’t miss the latest poker news to stay tuned.

Henry Orenstein made a significant contribution to the poker industry, like an invention of the hole-card camera. Thanks to this camera, the poker industry could step into the media and become allowed for more viewers around the world.

Orenstein’s camera made poker tournaments more interesting when viewers could see each player’s cards in the play. According to the documentary about Orenstein, he was always trying to see other players’ cards after they were folded.

The first time using the hole card camera was at the BBC’s Late Night Poker broadcasts. Thanks to this contribution, Henry Orenstein was introduced into the Poker Hall of Fame in 2008.

Orenstein was an executive producer of Poker Superstars – a tournament series that became a popular event and welcomed players from the whole world.

Other important news is on the Login Casino website.

Read more: How many jokers in a deck?