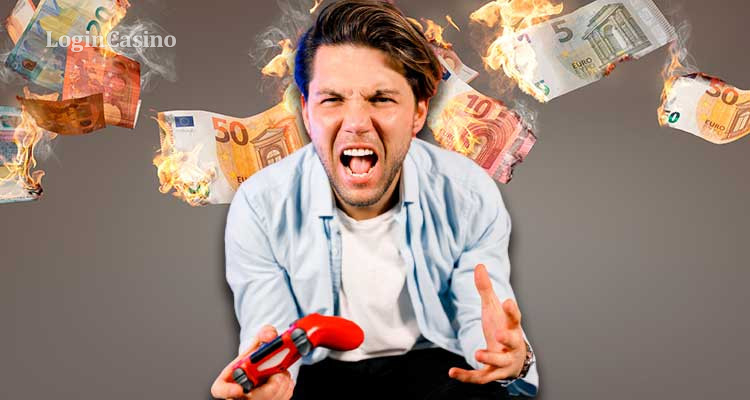 Since yesterday cybersport news was full of the announcement about the financial performance of Guild Esports. The unaudited financial results and loss reasons were released in general access. Find out the details below.

The esports organization co-owned by David Beckham made many investments in 2021, which resulted in a £4.3 million loss. The attention of the company was directed to the area of esports games:

Investing in Guild Academy, the online esports training subscription service, was also mentioned in the report as one of the reasons for financial losses.

Kal Hourd, Chief Executive Officer, is sure that the main goal of the company was building the greatest e-sport teams, creators of great quality content, and academy system. It also was needed to create a fully supported operations team.

Guild Executive Chairman, Carleton Curtis, is sure that the organization will never make this kind of mistake again. It’s a lesson that the company has taken in the right way.

Not only a loss but a profit

The financial report also consisted of a profit during these 6 months. It’s £368 990 in revenue, a prize pool of £283 625, and a partnership income of over £58 000. The partnership with such companies as Subway, Hyper X, and Samsung brought a contract income of £7.5 million.

Read more: When to expect Crysis 4?

Read more: The release date of Uncharted for PC