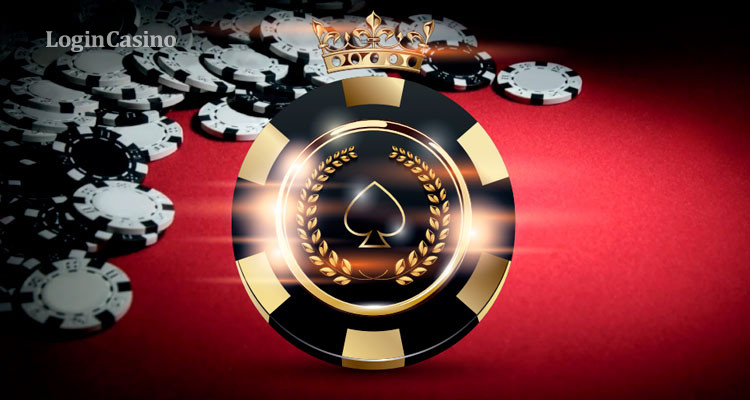 The major gaming operator GGPoker has announced a launch of its GGMasters Overlay Edition tournament with a $5 million guaranteed prize pool. As the most recent poker news informs, the freezeout event will run for two days, starting on March 20, 2022.

According to GGPoker, the 2022 Overlay Edition was introduced to celebrate the second anniversary of GGMasters and will become the tournament with the highest value of all time.

The avid poker fans can enter the competition for a $150 buy-in to compete for a $5 million prize pool. The tournament will be freezeout-only, meaning that no re-entry for eliminated players will be possible.

As the Overlay Edition covers all regions and time zones, the first day of the competition will feature three poker fights:

The winning players will be able to join the GGMasters event for the second day on March 21, at 05:00 pm UTC.

From February 16, the poker operator will also host daily satellite events to the tournament with buy-ins as low as $2.

Read more: How much is Mike Postle’s net worth?

Read more: Who is a poker star Phil Galfond?