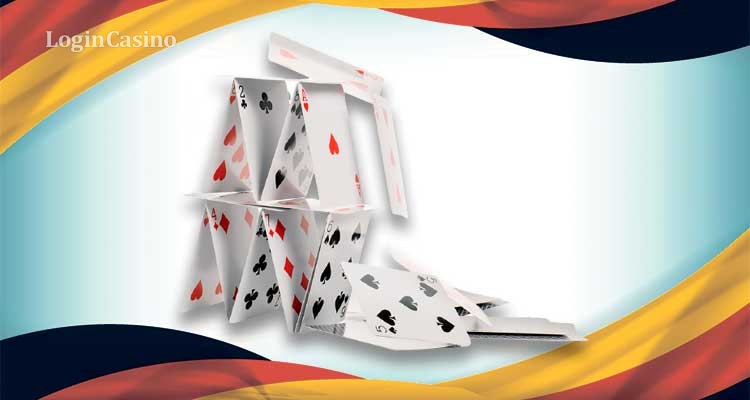 Following the latest poker news about the German gambling industry, the market is on the way to big changes. How did online poker websites react to the new tax law? And what future is waiting for the German market?

The biggest online poker operators have announced the changes. Since July 1, the new 5.3% rollover tax has become the reason for these changes. This new tax regime makes some games at online poker rooms unavailable because of the large amount of tax.

High-stakes cash games pull out most money from poker rooms. The operator must pay a 5.3% tax, even if a player buys in for €100 with one hand.

The first operators that announced the cancellation of single table tournaments and cash games were Unibet Poker and PokerStars. And right after other operators declared about changes.

Partypoker has allowed players to play cash games with stakes less than $2/$5. But this operator has informed that it will be no changes for German players as for multi-table poker matches and a company has decided to put up with the 5.3% tax for MTTs.

However, GGPoker players won’t be able to play VIP-cash games on the official website as well as All-in or Fold tables. There are no “Move Table” and High Roller tournaments anymore.

Moreover, the new tax laws made Betsson pull out of the German market. But this operator may transform into a land-based casino.

Read more: What video poker game you should play