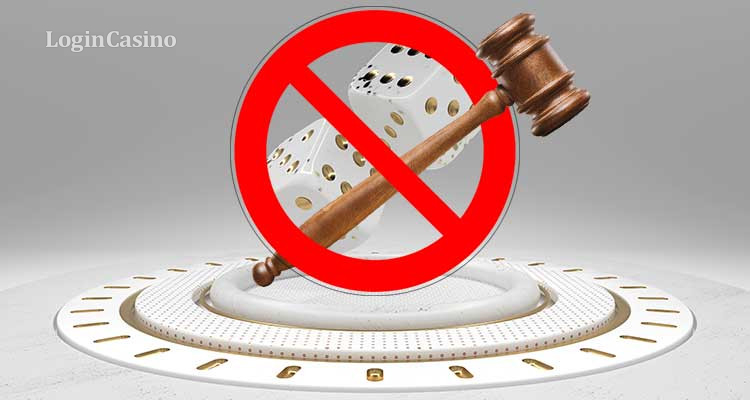 As the news about the Georgian online casino sector informs, the iGaming regulations in the country are going to become one of the tightest in the region, which will undoubtedly reverse the previous pro-gambling course of Georgian authorities.

The Prime Minister of Georgia, Irakli Gharibashvili, has announced that the government plans to revamp the local gambling law to enhance consumer protection in the online casino market.

The Prime Minister argues that as most of the digital casinos in the Georgian market are owned by foreign companies, GEL1.5 billion flows out of the country yearly through the iGaming sector. And 99.9% of the online casino losses are generated by the socially vulnerable citizens that are either unemployed or live below the poverty line. Youngsters also actively participate in online gambling activities. So, Gharibashvili calls for toughening regulations in the sector.

Prime Minister sees the need to work out a reasonable solution for governing online gambling and believes that the majority of the Georgian population will support severe restrictions in the market.

The government will take drastic measures to restrict iGaming

Gharibashvili has introduced a two-stage plan to reform the regulations that concern iGaming businesses. Georgian Minister of Finance, Lasha Khutsishvili, will be responsible for drafting legislation for phase one of the plan.

The bill, reportedly, will sanction a drastic rise in the online casino tax rates and outlaw the advertising of online gambling services. This may include a ban of TikTok casino ads as well as the restriction of online casino promotion on other social media platforms, TV, and different broadcasting platforms.

The second phase may see the total prohibition of online gambling in Georgia. However, Khutsishvili stated that the government won’t impose a complete ban on online casinos this or next year.

Read more: Tips for getting an online gambling license in Ukraine