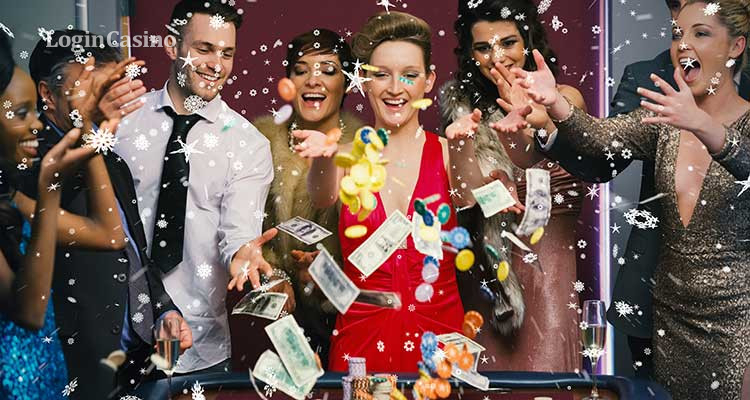 The UK Gambling Commission has researched the gambling experiences of young people and published the results in a news article about the casino sector. The study reveals that exposure to extremes of gambling in childhood can lead to risk gambling behavior in the future.

30 young adults between 16 and 30 years of age took part in the survey. UKGC also held an online poll, in which more than nine hundred of 16-25 year-olds answered questions about their gaming behavior and gambling background. Both surveys are a part of a GC’s research program that studies the gambling experiences of children, young adults, and vulnerable players.

UKGC study results show that gambling experiences in childhood and early adulthood can be among the most significant life events for young adults. Although engaging in gambling activities proved to be common practice for children in GB, it wasn’t active underage gambling but rather participation in other people’s gambling.

UKGC also found out that the children who witnessed extreme positive or negative effects of gambling were more likely to gamble, and, in some cases, became problem players. Such effects include:

More than a half (55%) of risk gamblers personally knew someone who won a big sum of money through gambling.

Friends and family have bigger effect on gaming behavior than ads

The Commission has also found out that friends and family play a huge role in shaping the gambling patterns of a child or young adult.  In fact, more than half of respondents, both low and high-risk gamblers, have participated in games of chance with their friends. And the majority of the problem players (34%) do half of their gambling with friends.

The gambling ads, at the same time, mostly serve as a trigger to play rather than a primary reason to start gambling. Advertisement on social media, however, has a bigger influence.

The results of the survey also show that 20-21 year-olds are at the highest risk of problem gambling, as they achieve financial independence and legal aces to casino sites for the first time

Later in life, the gambling behavior, however, changes in line with personal experiences. The series of wins can encourage a player to gamble more, while losses can have an opposite effect. The increased responsibilities and a lack of new gambling experience can also discourage adults from playing on the iGaming websites.

Read more: All you need to know about TikTok advertising policy