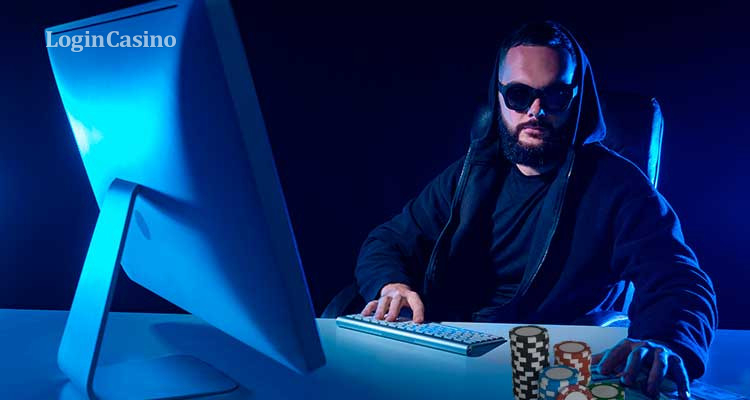 According to the latest news about the casino industry, a number of British players continue to gamble with unlicensed platforms, despite signing up for the self-exclusion program.

British self-exclusion service, Gamstop, has surveyed its users to assess the effectiveness of the program. 1576 out of 1703 respondents were participating in the active phase of the exclusion.

How many self-excluded players still gamble?

The majority of the respondents continuing to gamble, however, stated that the self-exclusion helped them to spend less time on casino platforms. Those players also reported feeling safer when gambling.

Gamstop states that although it acknowledges that there are ways to circumvent the system, the results of the survey do not mean the failure of the self-exclusion program. The service did not report on the workarounds that excluded players used to gamble, as it didn’t want to educate other users on the matter.

The length of Gamstop’s self-exclusion programs varies from 6 months to 5 years. According to the report, most of the surveyed users consider it to be proper, but circa 400 respondents have asked to extend the ban for 10 years and, in some cases, even add a lifetime gambling prohibition. The group of almost 200 users opted for a shorter exclusion length.

Overall, most of the respondents reported being completely satisfied with the program, noting that it significantly improved the quality of their lives.

Read more: All you wanted to know about Royal Panda casino