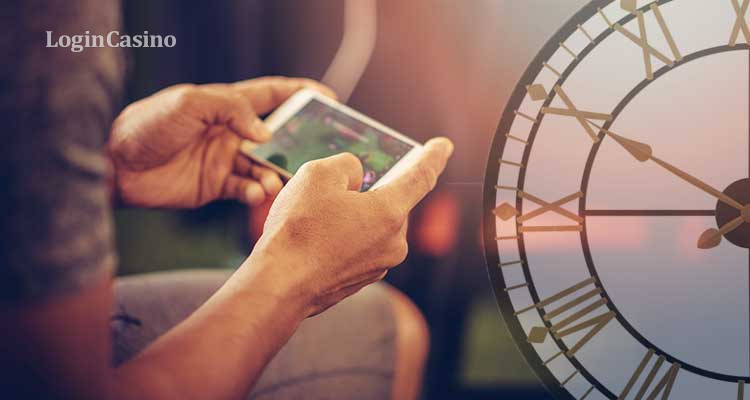 In the breaking news in the esports sector, the Chinese National Press and Publication Administration (NPPA) has severely limited online gaming for minors.

Local media sources state that the online gaming regulator is going to cut access to popular esports games for players under 18 to just three hours per week.

NPPA has dubbed video games a “spiritual opium” and claimed that the ban is necessary to prevent gaming addiction among minors.

Under the new regulations, Chinese youngsters will be able to play online only from 8 pm to 9 pm on Fridays, weekends, and public holidays.  The restrictions will apply to all kinds of video games including multiplayer mobile games.

Earlier, the NPPA has limited online gaming for minors to 1.5 hours a day on regular days and 3 hours on holidays.

In addition, the online game providers are required to enforce a real-name (ID) verification for all players and ban youngsters from playing outside the authorized hours.

In July, the major Chinese tech company, Tencent, has adopted facial recognition to prevent children from playing at night.

While there are a lot of people who support the new online gaming rules, many users of the Weibo social media platform have criticized the restrictions, stating they were unreasonable.

Read more: When to expect the release of Crysis 4?