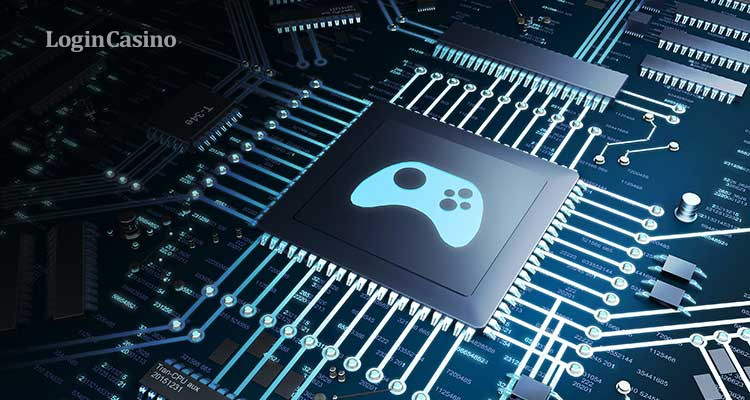 The gaming industry events, which take place in many European countries, are often discussed in esports news articles. The main reason for this is the development of this sector there and new opportunities for companies.

However, according to German gaming companies, they and their country have a lot to do before they will be able to be competitive on the international stage.

Although Germany has lots of male and girl streamers and is among the states, which have the fastest-growing esports industry, gaming companies still consider themselves as weak competitors in the international arena. Thus, fifty-six percent of all companies consider their competing opportunities as rather bad, while only thirty-one percent can call them rather good. Moreover, during the survey dedicated to the topic, neither of the companies has rated the competitive prognosis as very optimistic.

However, the poll shows that the games industry participants see positive developments and improvements in the industry funding. At the same time, the question of heavy tax burden remains open. It doesn’t allow German companies to approach international standards in gaming. The experts say that the industry funding and strategy are already an achievement, but the country’s government should do more to ensure more development. One of the major tasks is to promote esports and implement high-performing internet infrastructure with the 5G network across the country.