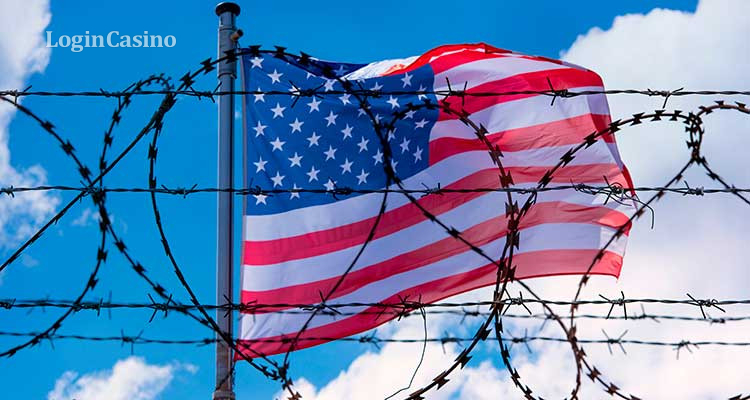 Now they are included to the Magnitsky list along with companies involved in their schemes, according to the recent financial news.

Bulgaria, a member of the EU and NATO, still struggles against massive corruption in politics and business because of such people as Vasil Bozhkov, who is described as “the most infamous gangster in Bulgaria” by US authorities. Earlier, he was also accused of several crimes, including fraud cases connected with taxes. Bozhkov was taken by the police in the United Arab Emirates. During a long period, starting from the 90s, he was the leader in the country’s gambling business.

In the comments about this incident, Andrea M. Gacki, Director of Office of Foreign Assets Control has stated that the USA supports all Bulgarians who want to get rid of the corruption that undermines economic processes and the reputation of democratic institutions.

Read more: What you should know about Sam Rothstein