Home / Gambling News / Gambling Market in Holland and Germany: What to Expect? 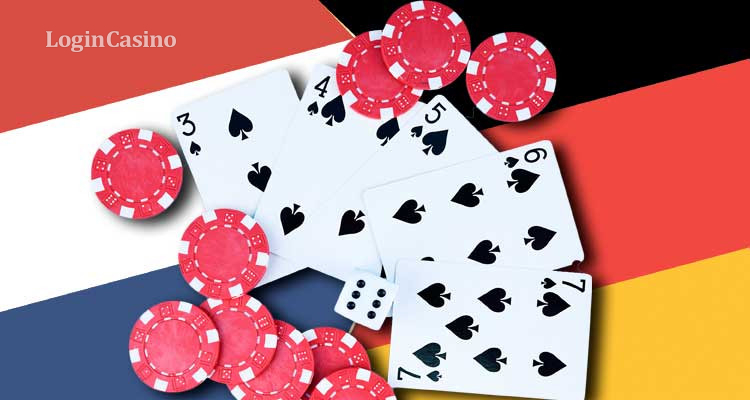 During the webinar “Gaming in Holland. Publicly listed operators and the German and Dutch online gambling markets” experts have discussed the future expectations and the most important news about the casino markets of these countries.

What companies will be able to survive under new rules? What are the major regulatory burdens? Will the markets be interesting for investors? Answers to these and other questions are available in the news article.

German and Dutch markets are important players in global arena

The webinar touched upon many pressing issues concerning the changes in the regulation and the future of the iGaming industries in the Netherlands and Germany.

Speaking about Germany, Scott Longley, Editorial Consultant at Clear Concise Media, has said that now there is a standstill period in the market as operators are waiting for the announcement of GGR. The State Treaty on Gambling will have a significant impact on revenue. As for the Dutch market, there is an issue around some major brands. Holland Casino, for example, signed with Playtech, which proved to be successful in many regulated markets. It will strengthen the position of the ex-monopolist. Other companies also set up to take advantage out of the market.

Gavin Kelleher, Gambling Sector Analyst at Goodbody Stockbrokers, was speaking about the markets’ potential and opportunities for investors. He has said that, although Germany and the Netherlands are going to be interesting markets for investors, there is still the same level of uncertainty as several years ago. First, it is unknown how many operators will be able to comply with new regulatory requirements, and it is one of the most important questions to answer now. In the case of Germany, the market will be better in a couple of years – it can become a long-term viable market.

According to the expert, even the biggest companies will face challenges because the German market won’t be profitable for a long time. However, those involved in the betting industry will succeed and remain in the market for a long. Moreover, it will be possible to make a thriving business on sports betting. He also added that the country needed 10-15 years to come where it is now. That is why it will take some time to make Germany a viable market. Scott Longley has also noted that it is difficult to say whether smaller operators will be able to make a profit there.

Gavin Kelleher is also sure that Holland is full of uncertainty as the country doesn’t have a favorable regulatory regime. It already has companies with existing market share. Both Holland and Germany are important from the global perspective.