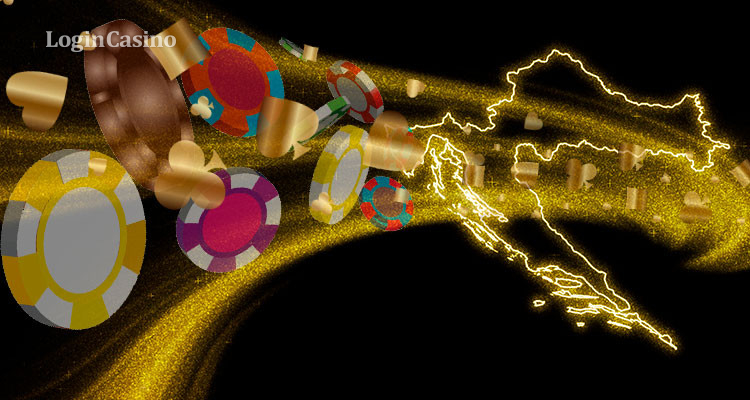 Croatia has one of the most favorable conditions for gambling operators. Known for its liberal gambling laws, the online gambling market of Croatia attracts casino and betting companies from all over the globe.

You may wonder: is gambling legal in Croatia? In fact, Croatia regulates both online and offline games or chance. As tourism is the main income source for many Croatians, the land-based casino resorts are extremely popular there.

In 2017, the local gambling sector generated a record HRK2 billion (nearly EUR270 million), which indicates that this region has colossal growth potential. However, high licensing fees and the requirement to open a brick-and-mortar gambling venue to get an operational permit from the local Ministry of Finance are two main factors that keep gambling ops from entering the Croatian market.

Read this Login Casino article to know more about the Croatian gambling market and whether it is worth getting a gambling license in this country.

Throughout most of the 20th century, Croatia was a part of the Yugoslavian Socialist Republic. And gambling was heavily restricted there. Betting on sports was allowed only in state-owned kiosks, and forecasts on the sport were the only allowed gaming vertical.

Back in the 1960s, Croatia also was one of the few Eastern Block countries that legislated and regulated the gambling sector. However, the government had a monopoly on gambling in Croatia.

When the country gained independence in 1991, the so-called tourist gambling boomed, causing massive growth of the gambling sector overall. Many casinos opened in the large Croatian hotels, especially in the coastal areas.

Shortly after, the independent Republic of Croatia legislated betting on sports as well, allowing private firms to enter the Croatian gambling market. Sport Tip and Prva Sportska Kladionica were the first to launch sportsbooks in the region. Now, these two companies dominate the wagering market of Croatia.

Before 2009, Hrvatska Lutrija has had a monopoly in the gambling market. But in 2010, the Games of Chance Act ended the government monopoly on gambling and made the online casino industry in Croatia legal.

Shortly after joining the European Union in 2013, the Croatian government revised the gambling law. The new gambling act came into force on January 1, 2015.