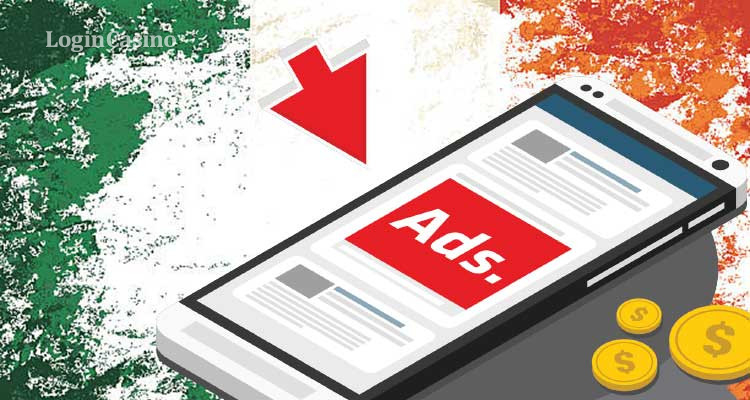 The Labour Party of Ireland, which is the fifth largest one in the country, increases the attention towards the number of gambling ads in the media. Representatives of the regarded political body want to limit gambling promotion significantly. Login Casino follows the most actual legislative news in gambling and explains the case from Ireland in more detail.

The representatives of the Labour Party are concerned with the gambling problems in the country. Thus, Irish people are rather involved in gambling, and the country holds seventh place in the list of the states with the most spending in the field, namely 9.8 billion euros. Labourists warn that gambling addiction is a health issue problem and should be treated accordingly.

Among the arguments to prove the problem, politicians state the complexity of betting promotion, which goes in parallel with every sports competition, including before and after the event. According to the laborists, it has a negative effect on children who consume too much advertising from everywhere.

Why can this initiative receive support?

Some scientists and psychiatrists see the similarity with tobacco, which is rooted in citizens’ minds but isn’t seriously regarded as a health issue problem. At the same time, the issue of gambling ads is always a hot topic for discussion in the political arena, which can lead to more specific debates and even possible changes to the Irish gambling ads legislation.

Read more: What are the roots of gambling addiction, and how can they be overpassed?

Read more: Why does online European gambling legislation differ from state to state?